The Fight for Medicaid Expansion Resumes

Since we adjourned our session this year without passing a budget, Governor Northam has called us back for a special session to begin Wednesday. The main source of contention between the House and Senate has been Medicaid Expansion, which I remain fully committed to. The House passed a budget, which I voted for, back in February that expanded Medicaid using the nearly half a billion federal dollars that we've been inexplicably refusing for the past four years. But the Senate went the other way and stripped Medicaid Expansion out of their budget.

On Wednesday, we'll return to get this new session started so that we can pass another budget and try to reach agreement with the Senate. I expect the House to again pass a budget that expands Medicaid, and I will be happy to support such a budget on the House floor. That will likely be taken up next week. Then, the key will be the negotiations with the Senate. The dam is already showing cracks, as two Republican Senators have expressed willingness to make a deal; with their votes, we'd potentially have enough to get it through the Senate. That's why I'm excited to be heading back to Richmond. I'll do everything I can to fight to get Medicaid Expansion into the budget, and I will not vote for a budget that doesn't include it.

Stay tuned for more. As the special session continues, I'll periodically send out more newsletters to update you on our progress.

HB 1204 was a bill introduced by Republican Delegate Tim Hugo that, if passed, would override Arlington County's authority to set property tax assessments for two country clubs in Arlington, cutting their taxes. Note that this was not an effect of a larger, statewide bill; this was the entire bill! It was narrowly crafted to only apply to Arlington County and only these two country clubs. The issue is currently the subject of litigation and is being negotiated between the country clubs and the County, so it would be absolutely wrong for the General Assembly to step in. It would also be against the state constitution to interfere with a locality's property tax assessments like this. I stood up on the House floor during Session and made that argument, but the Republican majority passed the bill over my objections. That's why my Arlington colleagues and I lobbied the Governor and sent him a letter asking him to veto HB 1204.

I'm pleased to report that the Governor has taken our advice and vetoed the bill! We'll be taking up vetoes at the Reconvened Session next week, and I'm confident that we'll have the votes to sustain his veto and keep this terrible bill from becoming law.

Come let's discuss Medicaid Expansion or any other issue on your mind.

And if you miss April, there's always May, June, or July. Every month, I make sure to be available in this informal setting for any constituent who wishes to discuss a problem or just say hello.

March for Our Lives 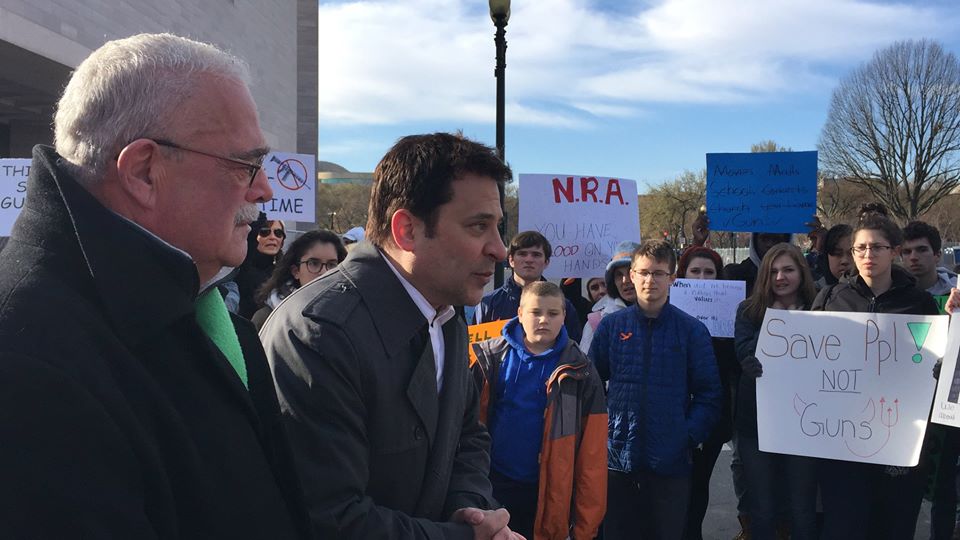 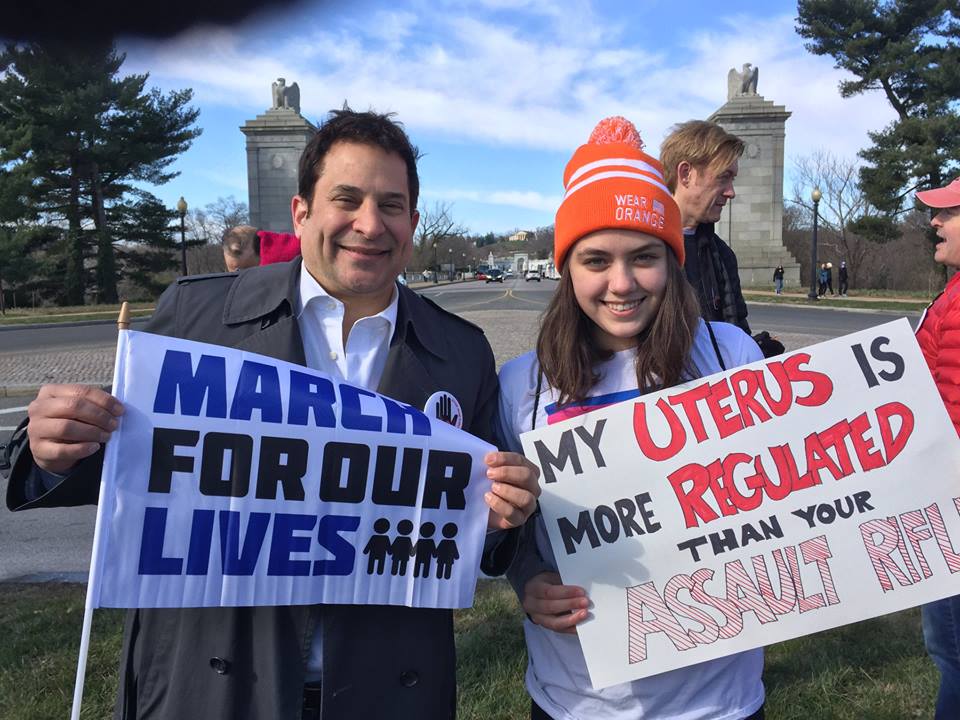 Gathering at the Memorial Bridge 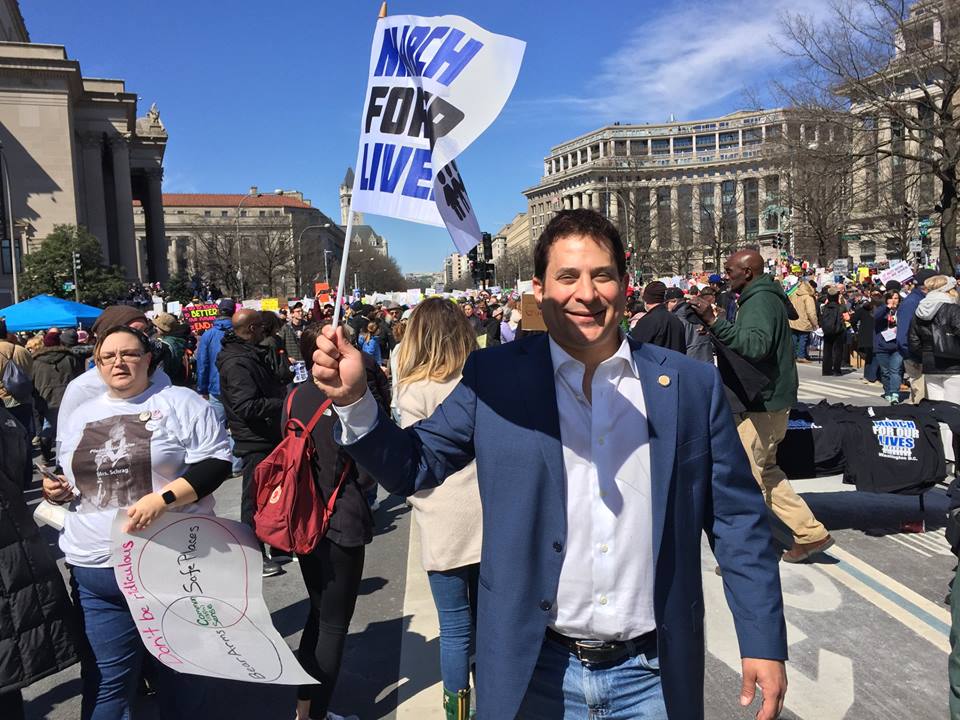 Other events in the Community 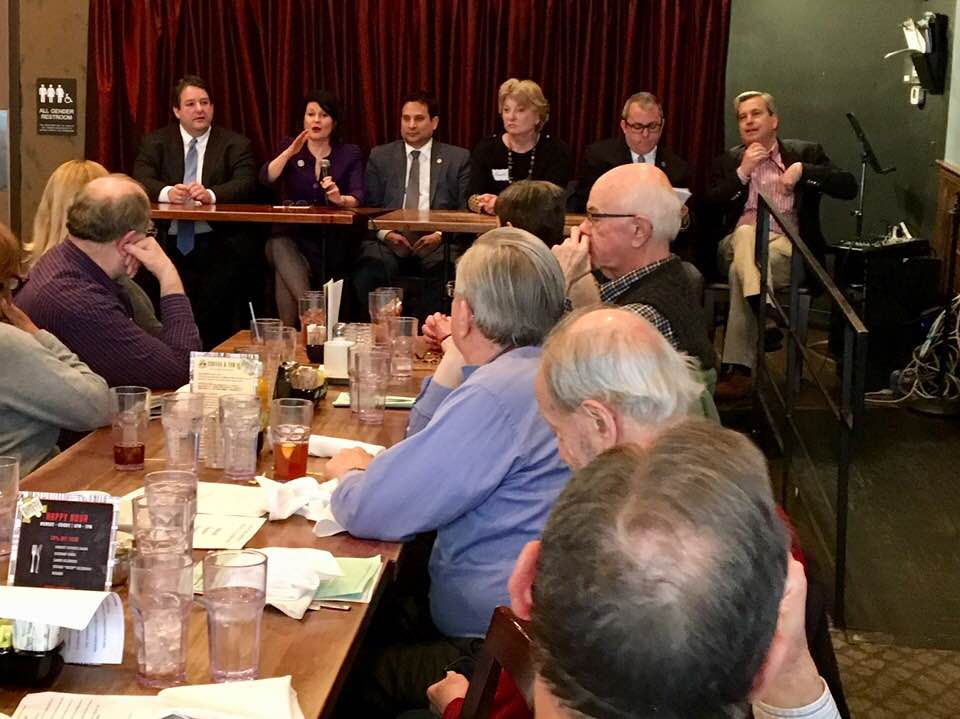 Alexandria Dems Legislative Wrap Up with the Alexandria delegation 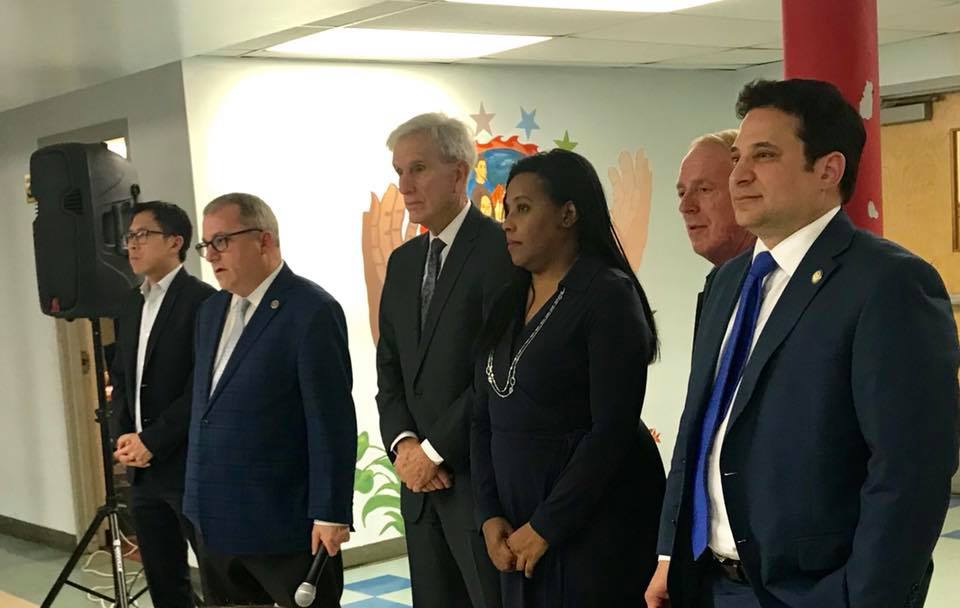 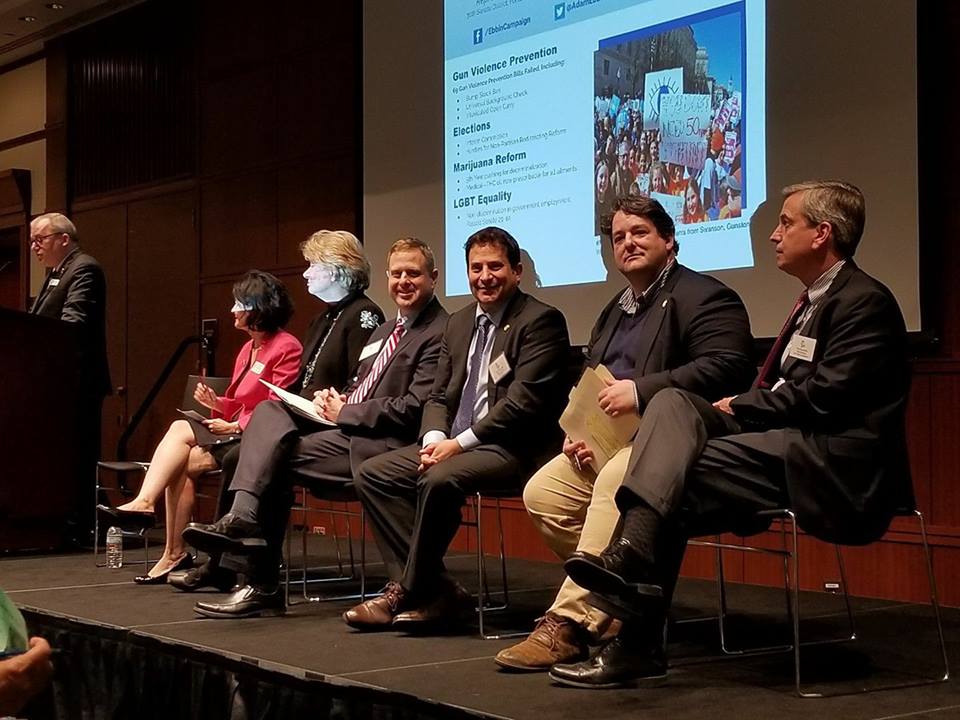 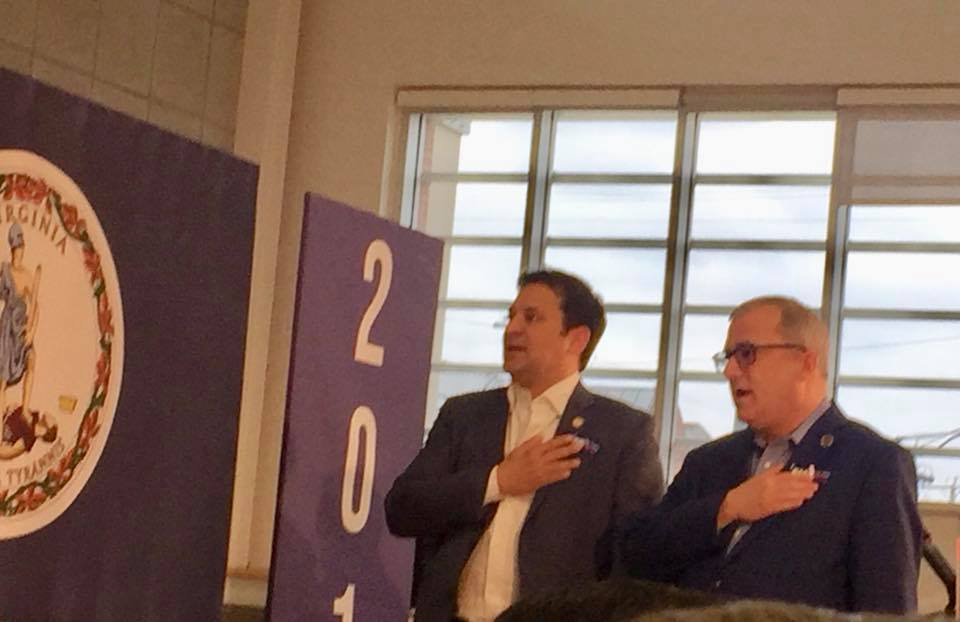 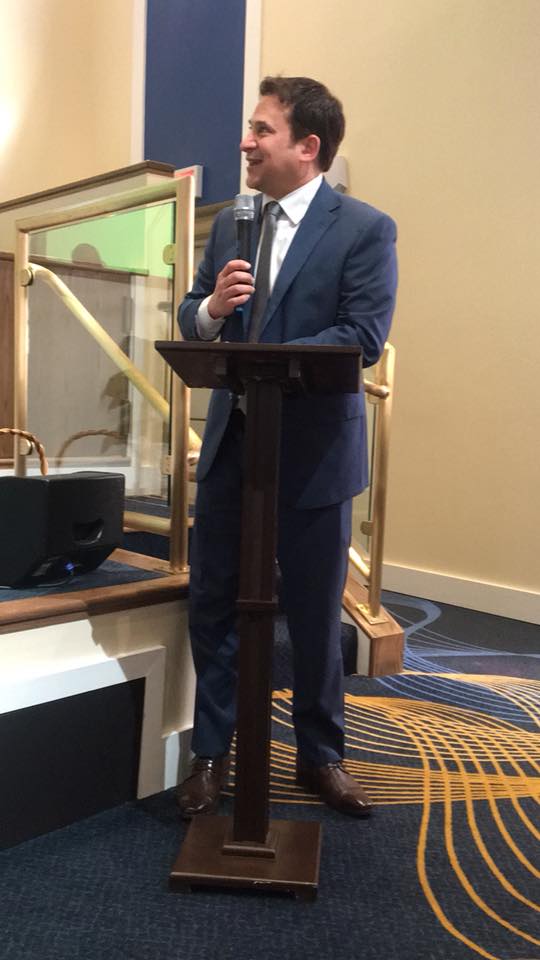 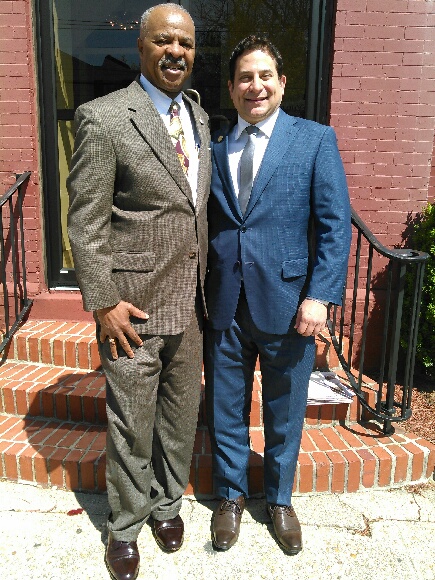 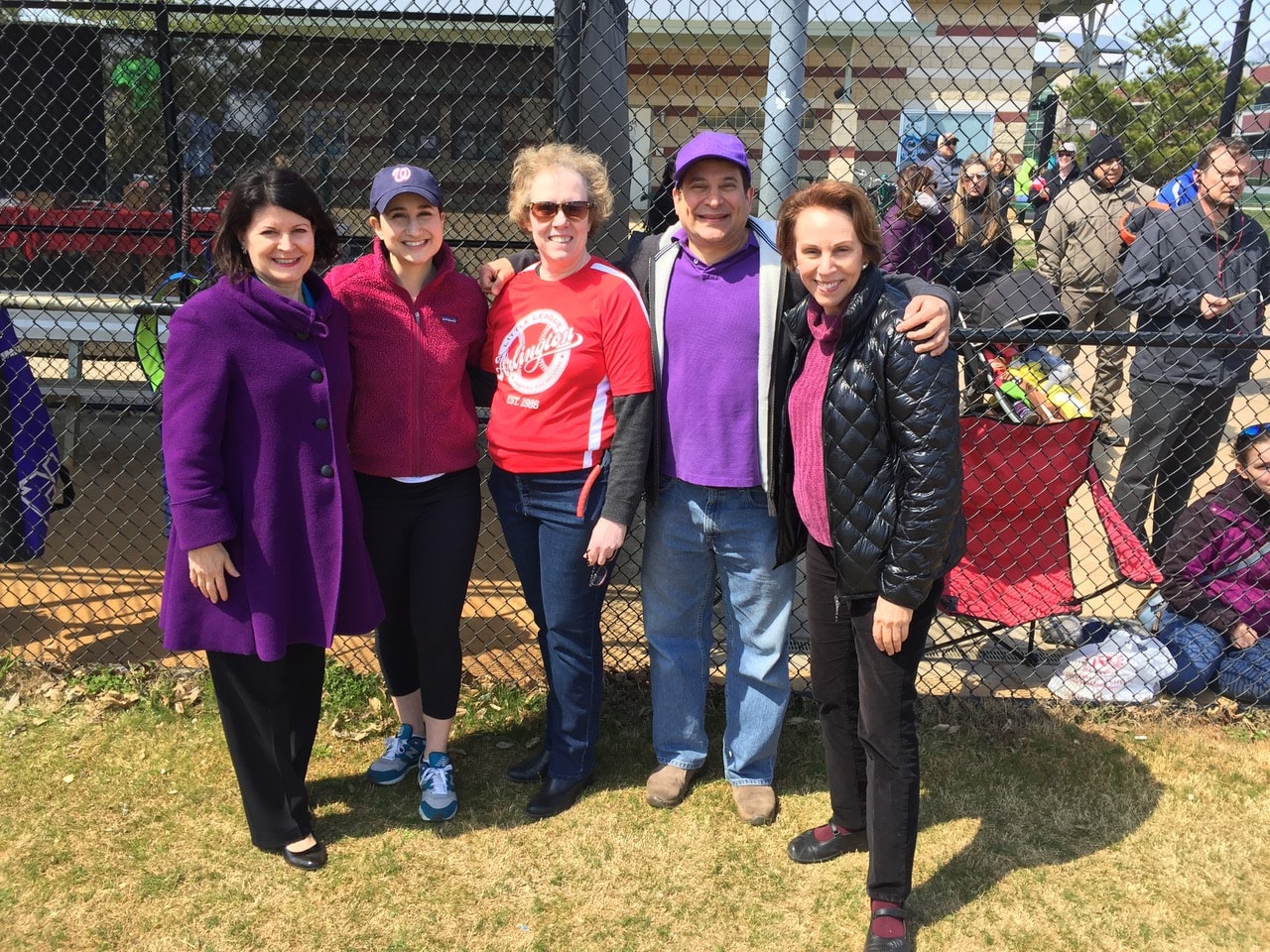 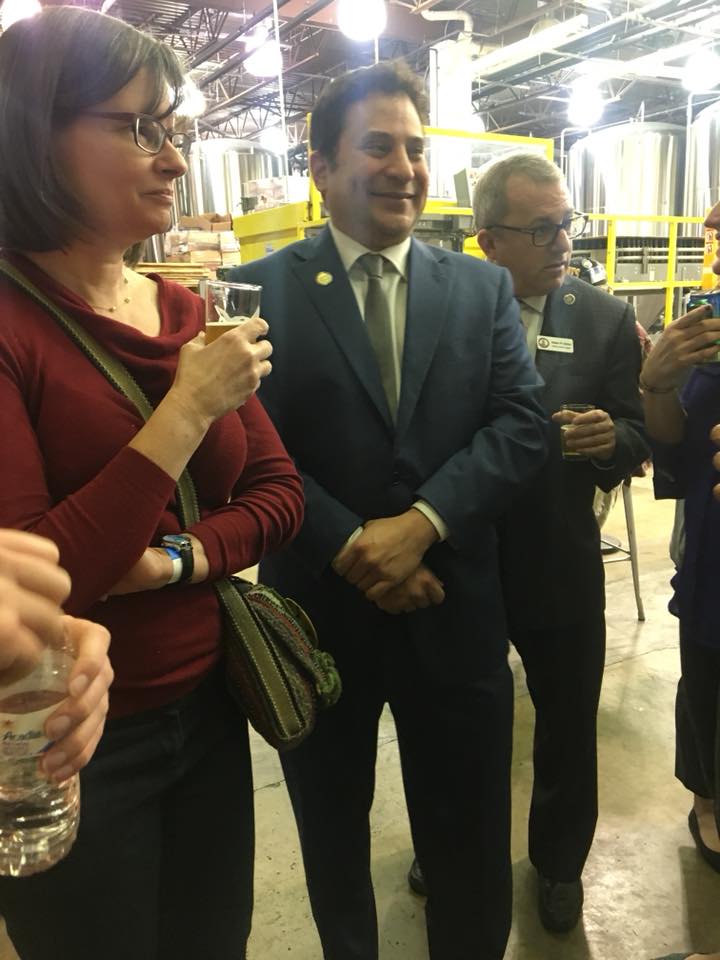