Blue Virginia: Mark Levine one of few elected officials to speak out on oil spill.

My Bills
My Legislative Agenda
My Budget Requests to the Governor

I have been saying for over a week that Dominion Power was most likely responsible for the recent oil spill in the Potomac, and now they have finally admitted it. Dominion must now fully pay for the costs of the cleanup. But more importantly, we need to keep environmental damage like this from happening again. We need better containment structures when transformers fail and more public notice. Lowell Feld of Blue Virginia raises some good tough questions. Why did it take 10 days and the personal efforts of Delegate Mark Levine for the initial 13,500-gallon oil-spill to be made public? Is there any doubt this whole thing would have been covered up if eight miles of oil had not been released into the Potomac?

Being a Delegate means taking tough votes, and this week was a good example of that. As many of you know, Gov. McAuliffe reached a compromise on gun measures that has attracted both praise and criticism. As for the good parts of the deal, I was proud to vote for a proposal from my good friend Del. Kathleen Murphy to require anyone under a permanent protective order to surrender their guns within 24 hours. If they are caught with a gun, it is not only a felony with mandatory jail time, but the abuser is banned from possessing firearms for life. As a longtime advocate for victims of domestic violence, I know this bill will save lives.

I was also proud to vote for a bill that would station state police at gun shows to offer background checks to customers and dealers. Expanding the use of background checks will reduce the number of guns going to dangerous criminals, and although it doesn't go nearly as far as I would like, every gun kept out of the hands of a criminal is potentially a life saved. This is the first time private sellers will have access to the national database for background checks (NICS), and my hope is to expand this voluntary access in the future for online gun sales.

Unfortunately, this deal also overturned Attorney General Herring's recent ruling to end reciprocity agreements with states that issue concealed carry permits to people who would not meet Virginia's standards. I voted against this bill on the floor, as I strongly supported the Attorney General's decision.

Still, on balance, I think the positive aspects of the Governor's deal outweigh the negative ones. While I understand the anger over the return of reciprocity, we should not overrate its impact. Even without reciprocity, Virginia's concealed carry permits are far too easy to obtain and for open carry, permits are not even required. The downside of allowing reciprocity with other states will be outweighed by the protection of victims of domestic violence and by expanding background checks. It was a difficult decision, but at the end of the day, I believe the Governor's deal will result in more lives saved. I look forward to continguing to engage with my constituents on this issue in the coming year, and you can rest assured that I will continue to fight the NRA to keep guns off our streets and to keep our people safe.

This week saw a shameful attack by Republicans against Planned Parenthood. As a member of the Health, Welfare, and Institutions committee, I voted against HB 1090, a bill designed to defund Planned Parenthood and make it more difficult for Virginia's women to access the healthcare that they need. I will always stand with Planned Parenthood to ensure that women can make the choices that are right for them. The Assembly should not be wasting time trying to get involved in decisions that are best left to women and their doctors.

Late this week, the Republicans introduced a series of bills and resolutions aimed at amending Virginia's constitution to take control away from our local, elected school boards. Under their plan, the state Board of Education would be able to create new charter schools over the objections of local jurisdictions and force our school budgets to cover more charter schools, whether we want them or not. There may be a place for charter schools in our education system, but it should be up to us to decide which ones we want to support with our tax dollars, if any. I am committed to opposing these measures, and I will not support letting Richmond take money away from our public schools without our approval. 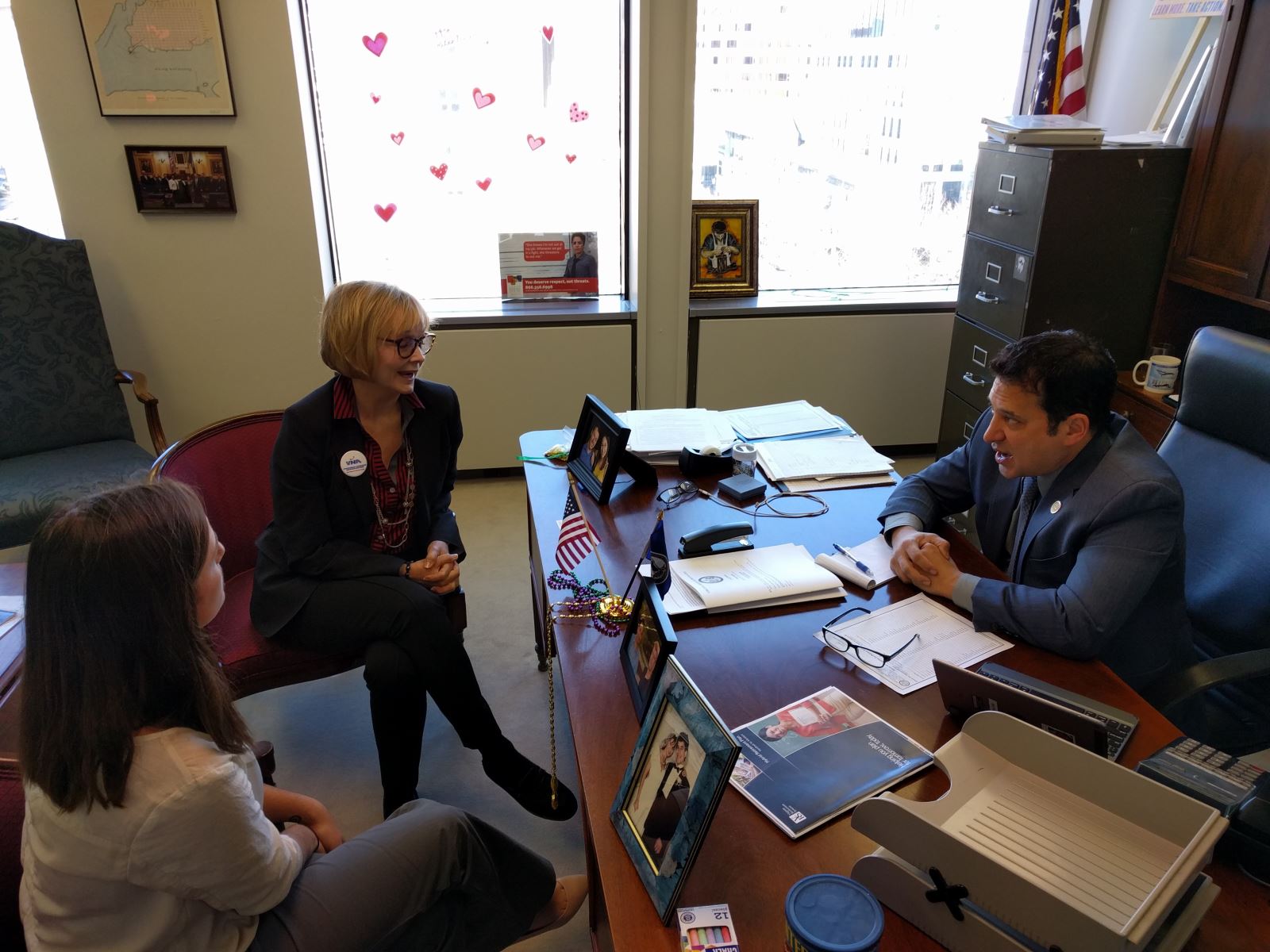 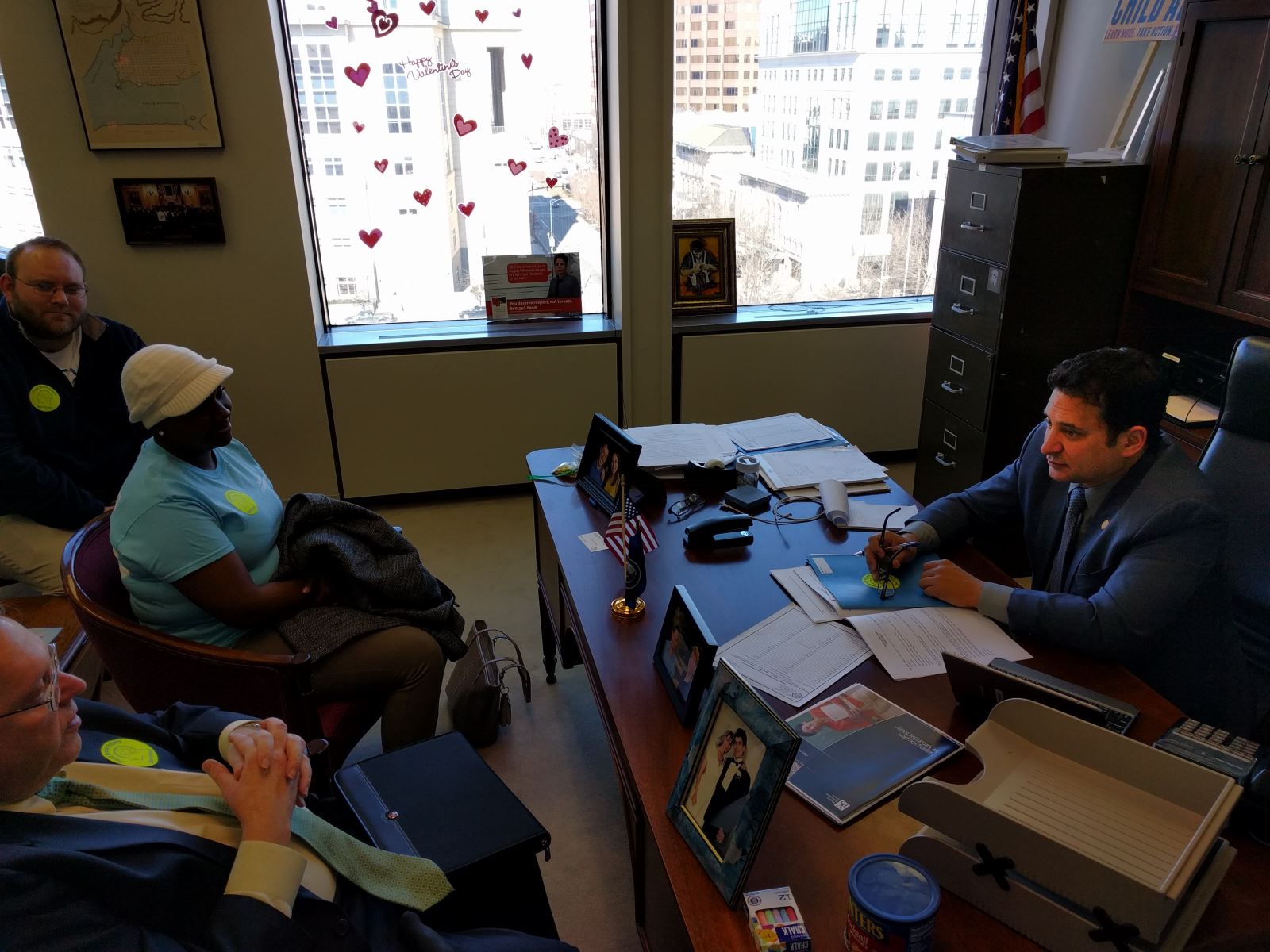 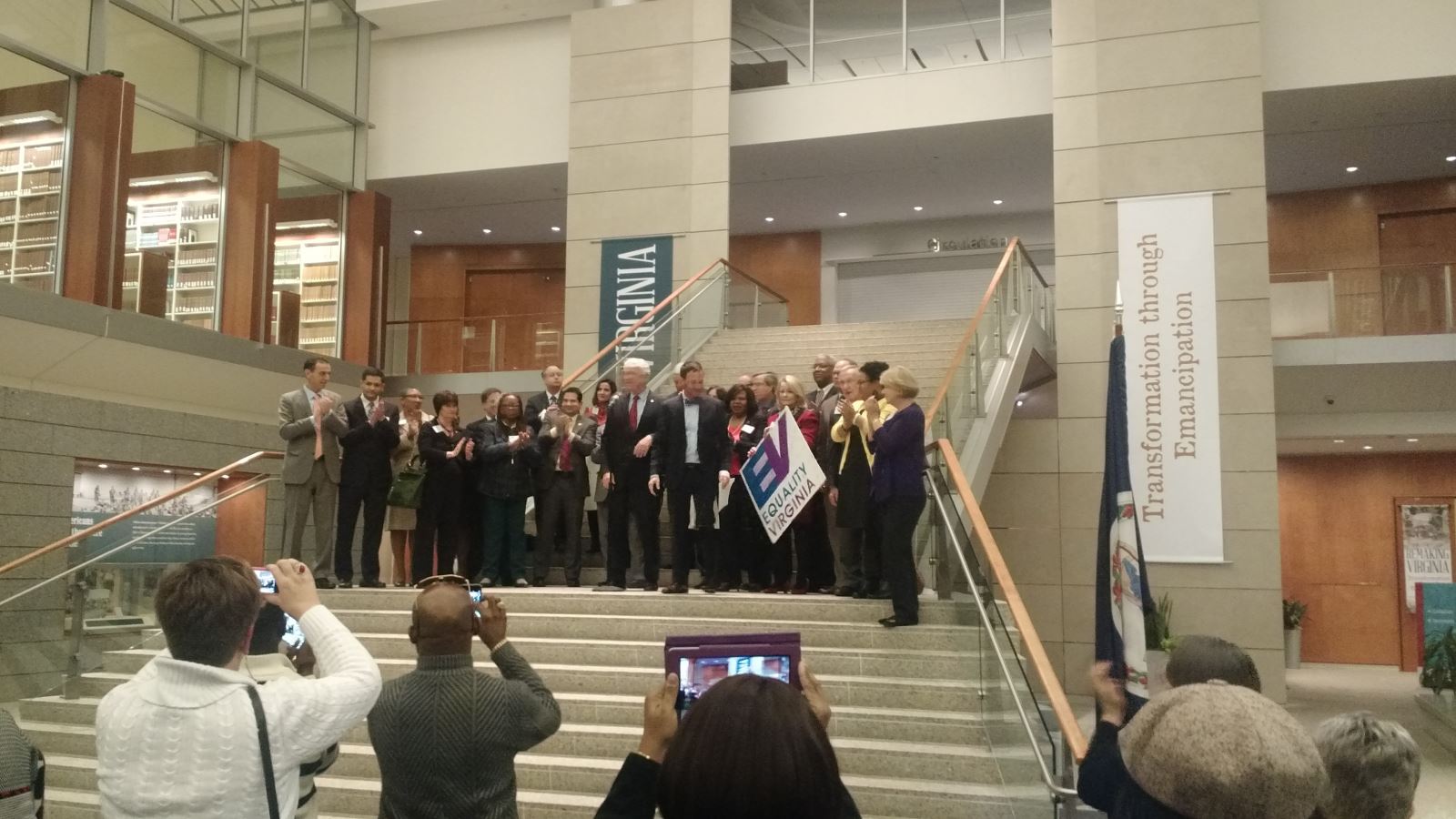 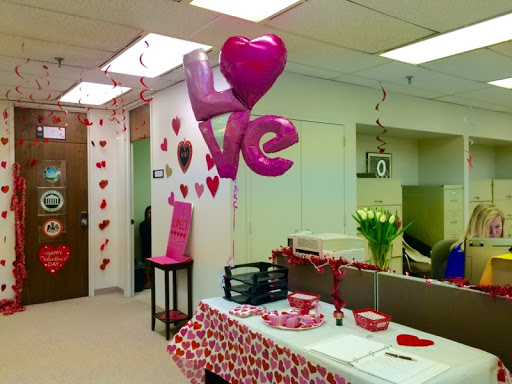 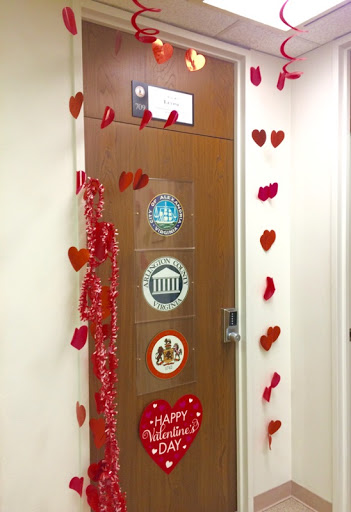 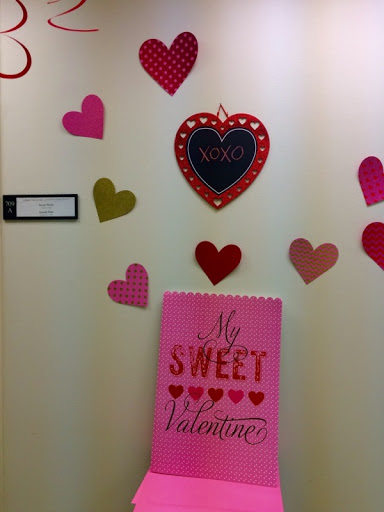 First Dude did the decorations of my office at Room 709. We went all out!