MARK IN THE NEWS:
[Click on Picture to Play Video] 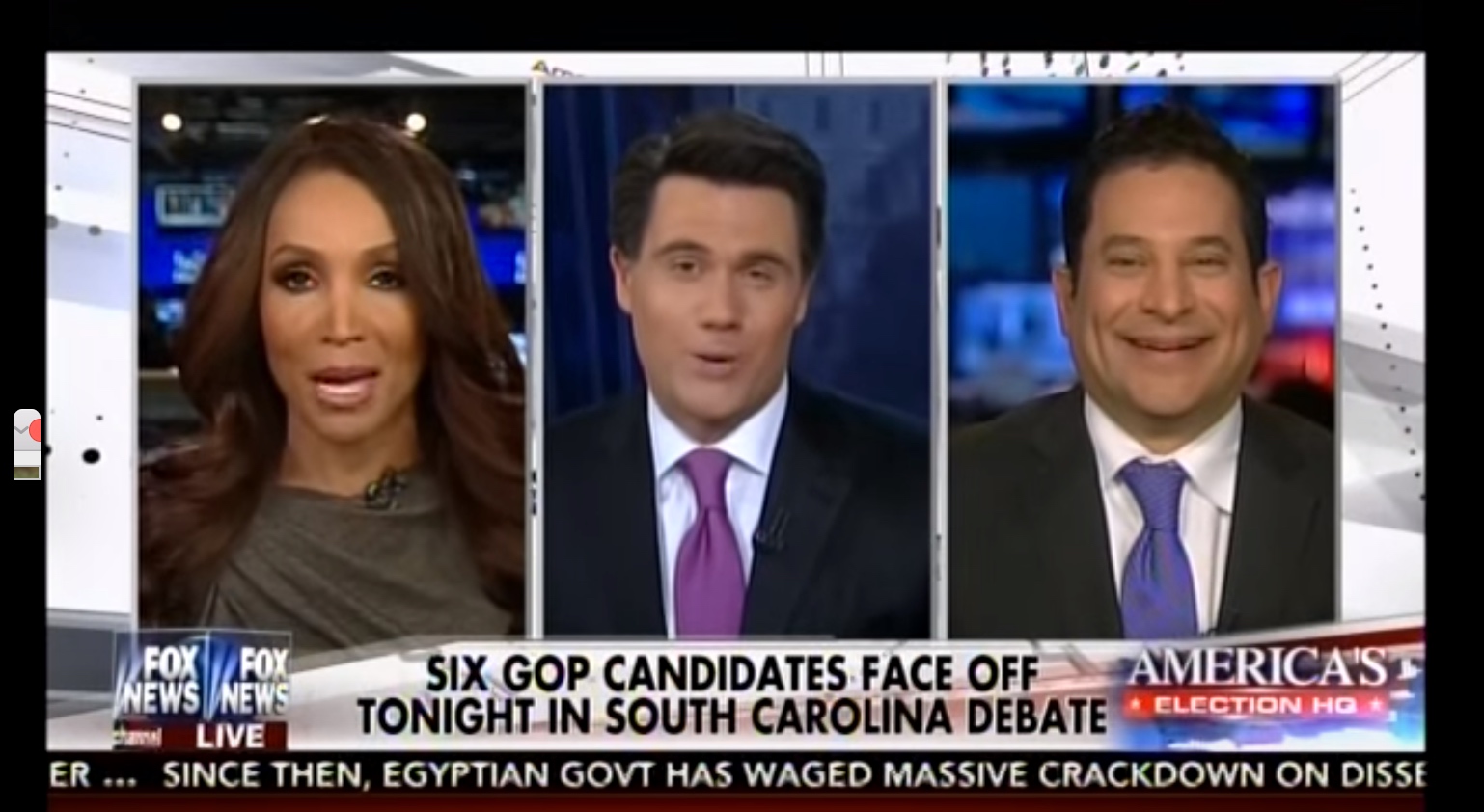 This week, the House passed a budget for the next two years. With two major exceptions (see below), it was a good budget that largely tracked what the Governor requested with some missed opportunities. Most importantly, the budget has significant increases in education funding, including a 3% raise for teachers and the Governor's proposed Cost of Competing Adjustment for school support staff in Northern Virginia for Fiscal Year 2018. It also retained most of the funds the Governor provided for economic development.

By far, the worst aspect of the Budget was the Republicans' choice to remove Medicaid Expansion from the budget in a childish attempt to harm President Obama and Governor McAuliffe politically. Why Republicans want 400,000 Virginians to go without health care, thousands of them to die, and hundreds of millions of Virginia taxpayer dollars to be thrown in the toilet (not to mention billions of aid to our economy) is beyond me. Our President and our Governor are in the last years of their term. I wish Republicans could just this once put the needs of Virginia above partisan politics.

The Republicans also voted to remove long-term contraception from the budget, thus ensuring that more poor women will have to resort to abortions. Again, if the Republicans cared more about their ostensible goal of reducing abortions, rather than their real goal of punishing poor Virginians, this amendment would never have been in the budget.

Of course, I voted against both amendments that removed Medicaid Expansion and contraception funding from the budget, but they were passed on a party-line vote.

Still, except for these two major exceptions, the budget did a lot of good for Virginia. Ultimately, after a tough decision, I decided the good in the budget outweighed the bad. I voted for the budget, along with my colleagues, by a vote of 98-2.

One reason I ultimately voted for the budget was that the Appropriations Committee adopted my suggestion and that of Republican Delegate Israel O'Quinn to increase funding for Children's Advocacy Centers. These centers do amazing work helping child victims of sexual abuse and domestic violence. The one I toured in Alexandria is particularly impressive.

We managed to get in the House budget $500,000 more in aid to these centers (increasing their funding more than 25%). We did even better in the Senate, increasing by more than $1 million the centers' budgets over the next two years. When the budget goes to conference, I will support the Senate's higher funding level.

In 1939, Alexandrian Samuel Tucker organized a sit-in at the whites-only library on Queen Street, which led to the library's desegregation the following year. Throughout the 1950's and 1960's, as the leading attorney for NAACP in Virginia, Tucker fought tirelessly to end segregation in public schools. As we commemorate the 50th year of Black History Month, we should reflect on leaders like Tucker who put themselves at great personal risk to give their children a chance to share in the American Dream. 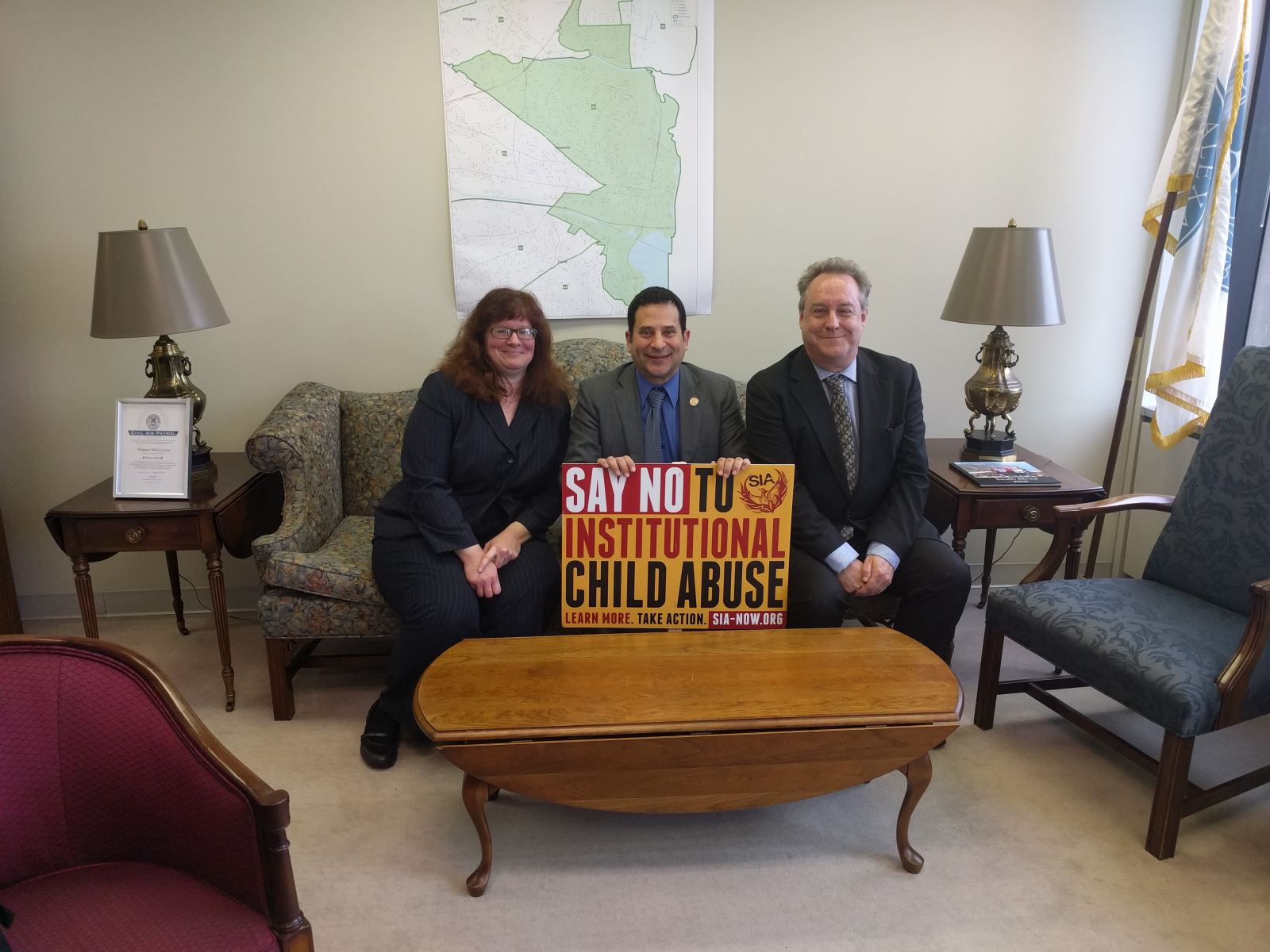 I met with the Alliance for Progressive Values and gave them a 30-minute podcast interview that I hope to provide you in next week's newsletters. They asked to be photographed with one of the many protest signs I have carried in my long history of progressive citizen activism.

Virginia's Presidential Primary is right around the corner. Under Virginia's open primary laws, any voter can participate in either party's primary. Please make sure to exercise your right to vote onTuesday March 1. Polls are open from 6am to 7pm.

If you need to find your polling place, you can do so here.

Virginia now requires a photo ID in order to vote. The list of acceptable ID's can be found here:

If you don't have an ID on this list, you can get one for free at your Registrar's Office. If you don't have time to get one before you vote, you can still cast a provisional ballot on Election Day, so long as you return to get your ID by noon on Friday March 4.