Letter: Levine bill on minimum wage is worth exploring
Inside NoVA

Series of bills involving Confederate statues is voted down
WHSV

Counting Down to Crossover

Tuesday, February 13 ("Crossover") is the last day by which House of Delegates bills have to pass the Virginia House of Delegates in order to be considered by the Senate. That means we only have one week left (next Monday - Friday) to consider all remaining bills in subcommittees and full committees. I still have 10 bills to be heard. (We've heard 17 of my bills already and three of my budget amendments.)

So next week (Feb. 5-9) will be a very busy week. Then we spend Monday, February 12 and Tuesday, February 13 doing nothing but sitting in the House chamber debating and voting on legislation. After Crossover, any bill that does not pass the House of Delegates dies and has to await possible re-introduction in 2019.

The first meeting of the Virginia Transparency Caucus (VTC) was held on Monday. Expressing interest were three freshman Delegates: Democrats Danica Roem and Danica Roem, and Republican John McGuire. The caucus continues to work on bipartisan, common-sense solutions to deliver a more accessible and open state government, including our fight to have Virginia record all subcommittee meetings.

Lots of News this Week! 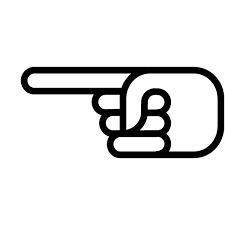 ease check out the left-hand column in this and every newsletter for stories about your Delegate in the media each week. Every story features something, big or small, that I am trying to do for the people of Alexandria, Arlington, or Fairfax. Many folks find the News Section the most interesting portion of the newsletter. 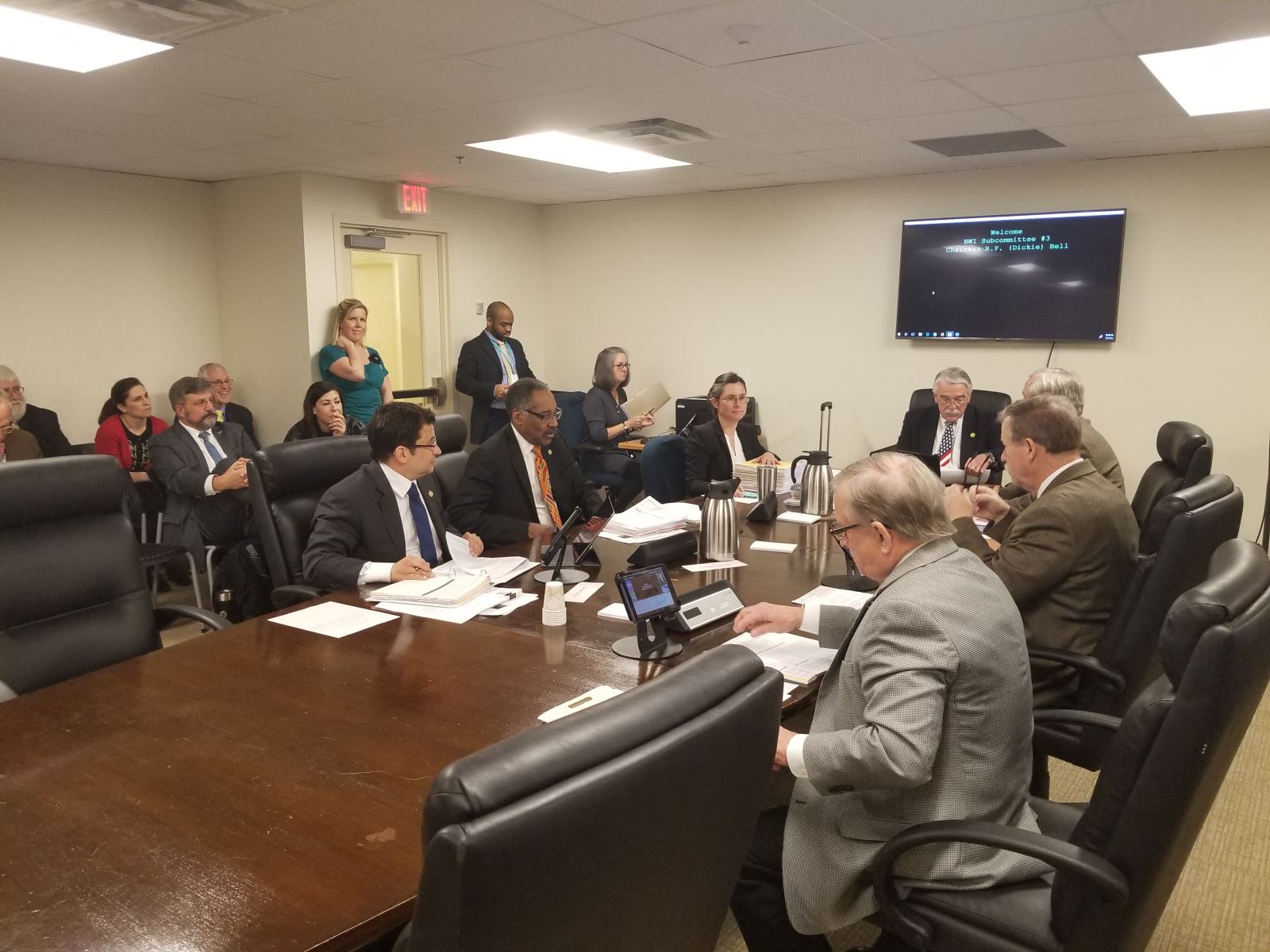 Two of my bills pass the House of Delegates so far...

I’m pleased to report that my bill allowing animal shelters to vaccinate animals (HB 424) and my bill to allow Gadsby’s Tavern in Alexandria and similar museums obtain annual alcohol special-event licenses (HB 136) both passed the House this week.

But the big news this week was the unanimous passage of medical marijuana!
(HB 1251, incorporating my HB 137) This achievement proves the power of not giving up.  Last year, my medical-marijuana bill (HB 2135) failed by only one vote in the Courts of Justice, but my efforts last year persuaded Republican Delegate Ben Cline and others to lead us to the successful conclusion this year. How amazing that an effort supported by Democrats and very few Republicans last year would get a unanimous vote this year. I’m extremely optimistic that we’ll be able to get this bill through the Senate in the coming weeks and then signed into law by the Governor.

Not all the news was good, though. HB 406, my bill to ensure that incapacitated adults can be visited by their relatives and loved ones, was reconsidered by a Courts of Justice subcommittee. After initially passing the subcommittee on a 6-1 vote, it was reconsidered there and it failed to report on a 3-3 vote. As you know, I don't give up. I'm working with subcommittee members to get yet a third hearing on the bill and pass it on to full committee. 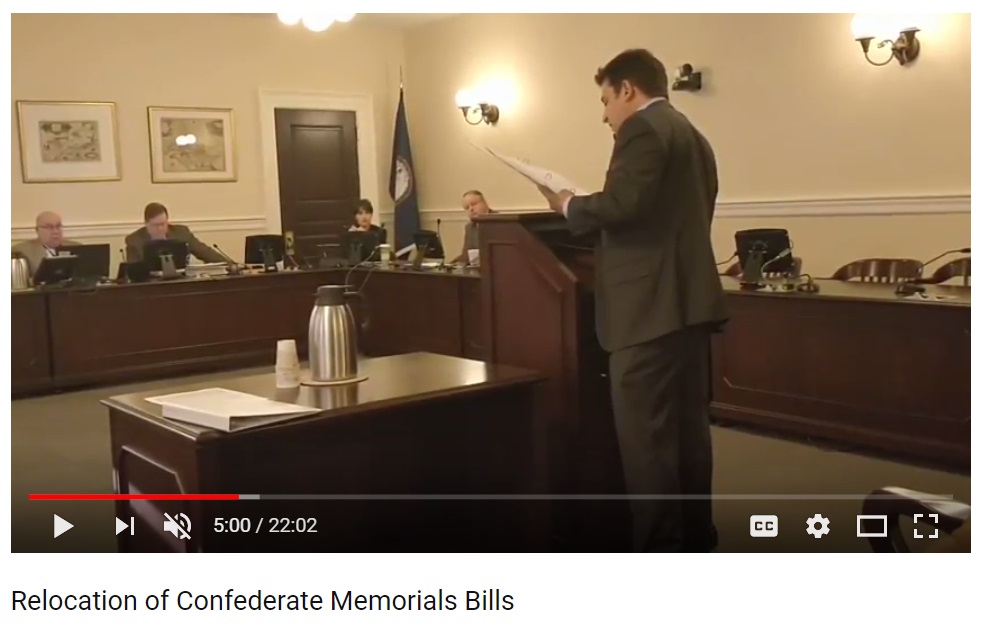 Over the months since Charlottesville, I’ve heard from many of you about the Confederate symbols that still linger in our midst. I have long advocated for changing the name of Jefferson Davis Highway in Alexandria and Arlington and am looking forward to seeing that happen fairly soon. But despite the efforts of the City of Alexandria to move the Appomattox statue from the middle of a busy intersection to a nearby museum, state law prohibits them from doing so.

That’s why I introduced HB 1097 and HB 1098. The first bill would have authorized all localities in Virginia to move their Confederate statues from public land to museums. The second bill had a more limited focus:  authorizing Alexandria to move Appomattox to the Lyceum. These statues mean different things to different people, and it should be up to localities to decide what’s appropriate for their communities. Unfortunately, the Republicans on the Counties, Cities, and Towns subcommittee refuse to let our communities act in the interests of our residents and defeated both bills on party-line votes. 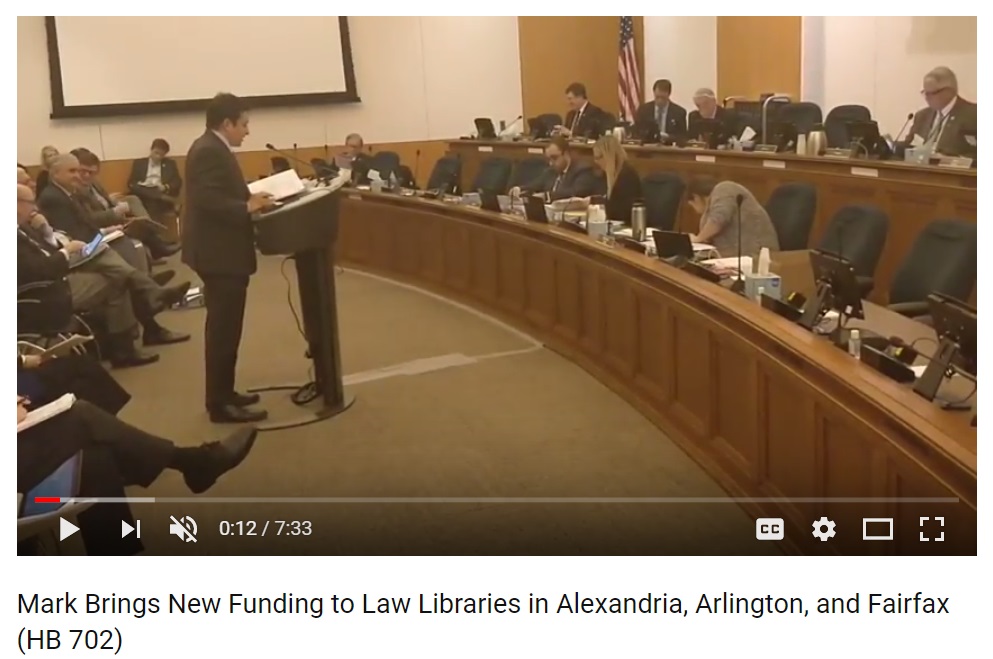 Alexandria’s law library is funded by a small assessment on court fees, but that assessment hasn’t been raised from $4 in over 30 years. As a result, our law library is woefully underfunded. So I proposed HB 702 to allow localities to raise that fee to $7, if they see fit. The General Laws subcommittee did not want to make a statewide change for this, but they were willing to do so for our region, so that Alexandria could get what it needed. So we compromised and amended the bill so that it would authorize all localities in Northern Virginia to raise their assessment. The bill passed the subcommittee this week. 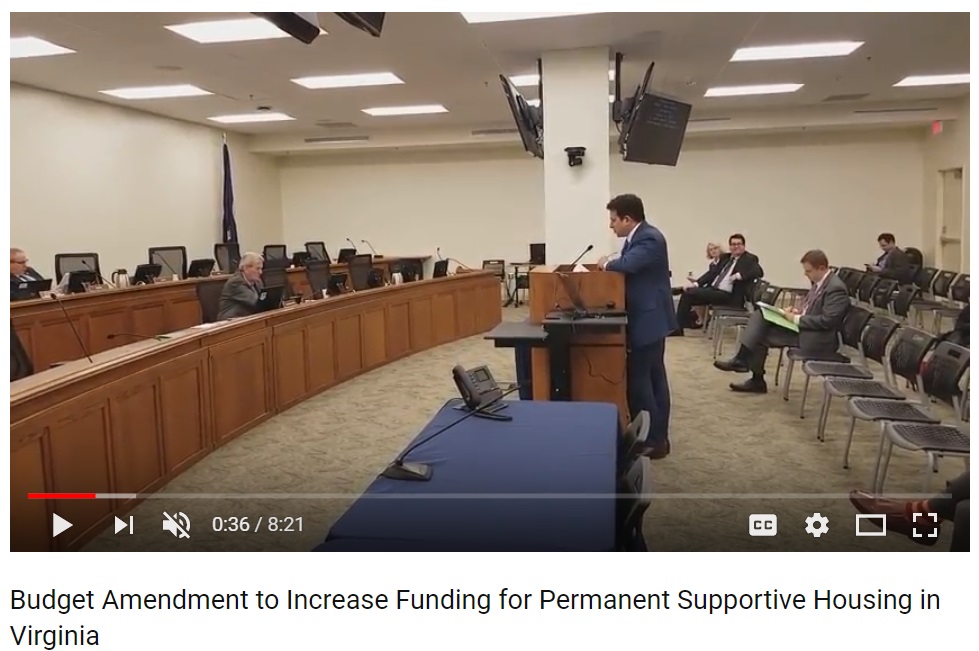 On Tuesday, I presented a budget amendment that would increase Virginia’s funding for permanent supportive housing (PSH) for Virginians who are seriously mentally disabled. PSH actually saves the Commonwealth money over the long-term, by getting people out of state psychiatric hospitals and getting them into the kinds of community settings that are much more conducive to their treatment. Hopefully, the Appropriations Committee will include this additional money in its budget proposal later this month. 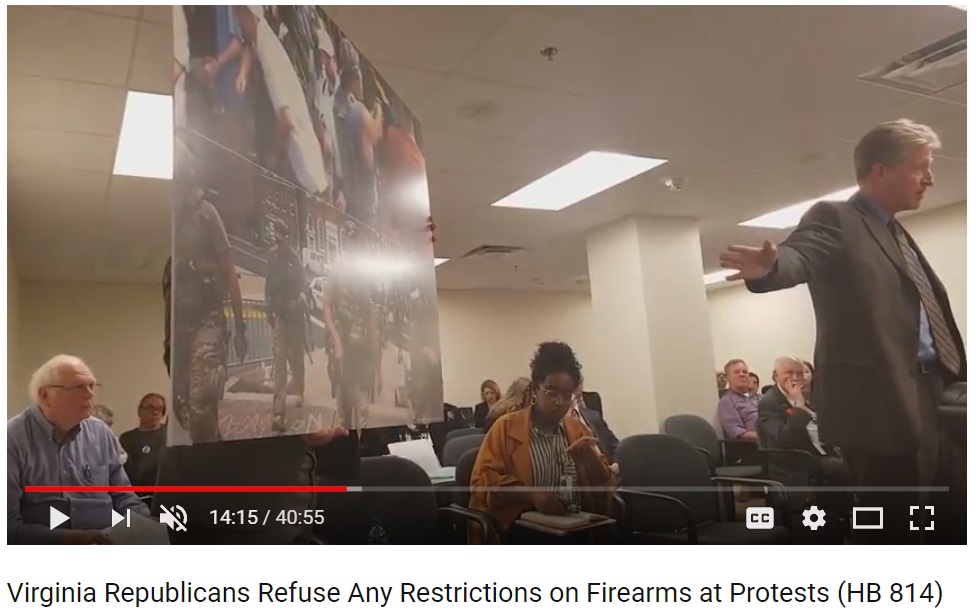 In the wake of the terrible tragedy in Charlottesville last year, my scariest thought was what might have happened if the gunfire by one of the White Supremacists there had actually hit someone or led to return fire. The murder of Heather Heyer could have been just the start. We could have had had tens of thousands of innocent people trapped between armed factions shooting at each other, with local police terribly unequipped to deal with warring armies. We might even have had to call out the US military. Hundreds could have died in a new American Civil War in our streets. And, given Virginia's current laws -- which force our police to allow entire terrorist militias to carry thousands of machine-gun equivalents into our streets to occupy our cities during demonstrations -- it is not out of the question for fully-armed Nazis to keep marching in Virginia, using military-grade weapon to silence and intimidate our citizens.

That’s why I introduced HB 814, a modest measure premised on an Alabama law (but more conservative than the Alabama law) that would have finally allowed Virginia localities, if they so chose, to ban firearms at selective demonstrations. But the Republicans on the Militia, Police, and Public Safety subcommittee refused to allow even that common-sense safety measure and voted down the bill on a party-line vote.

Here's the 10 bills I have left that must be heard this week.

If you want to come down to Richmond to testify on any bills I've introduced (or have some special expertise and want to write a letter in support), please contact my Chief of Staff Steve Marku as soon as possible.

Meeting with Constituents in Richmond 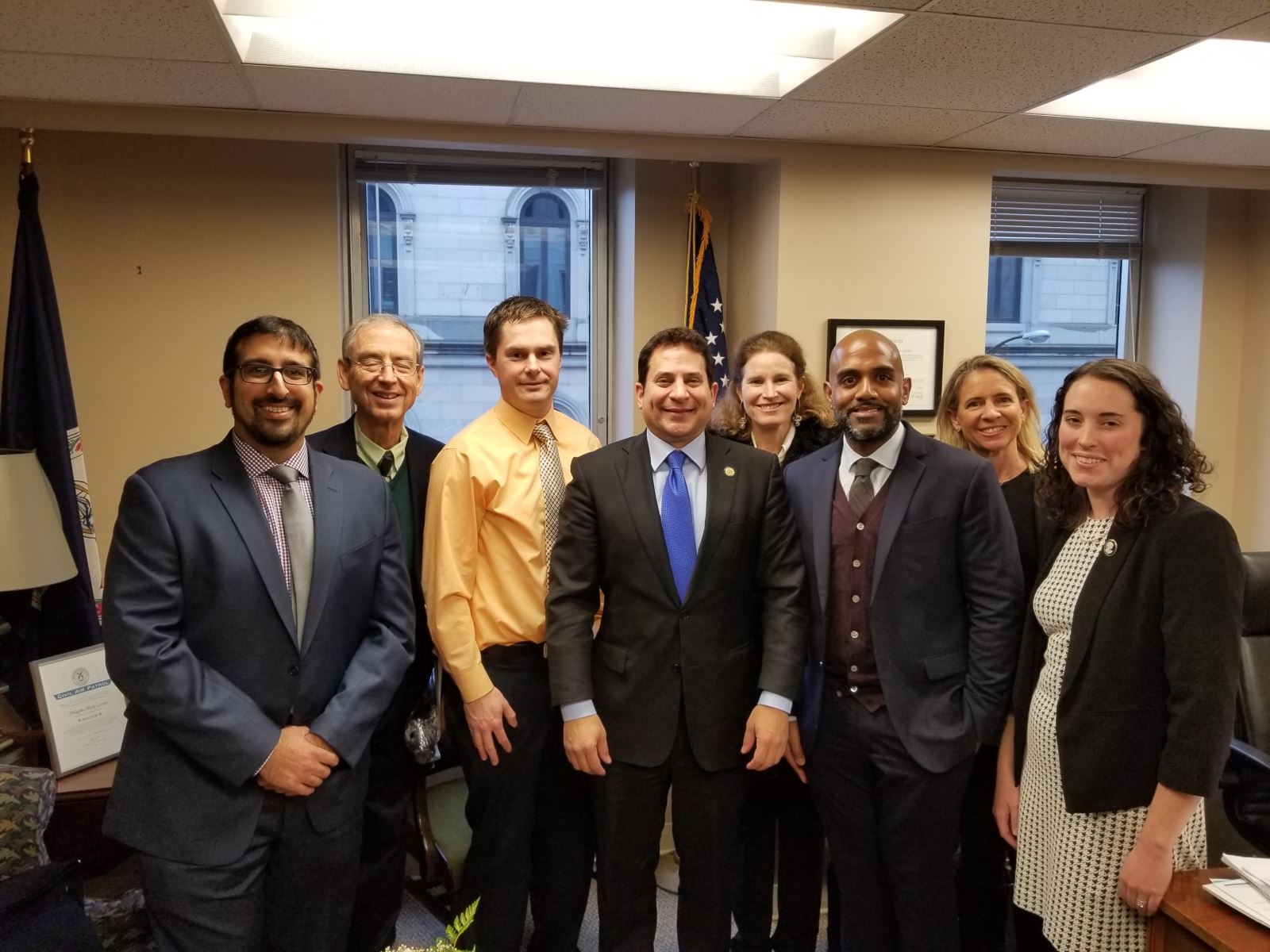 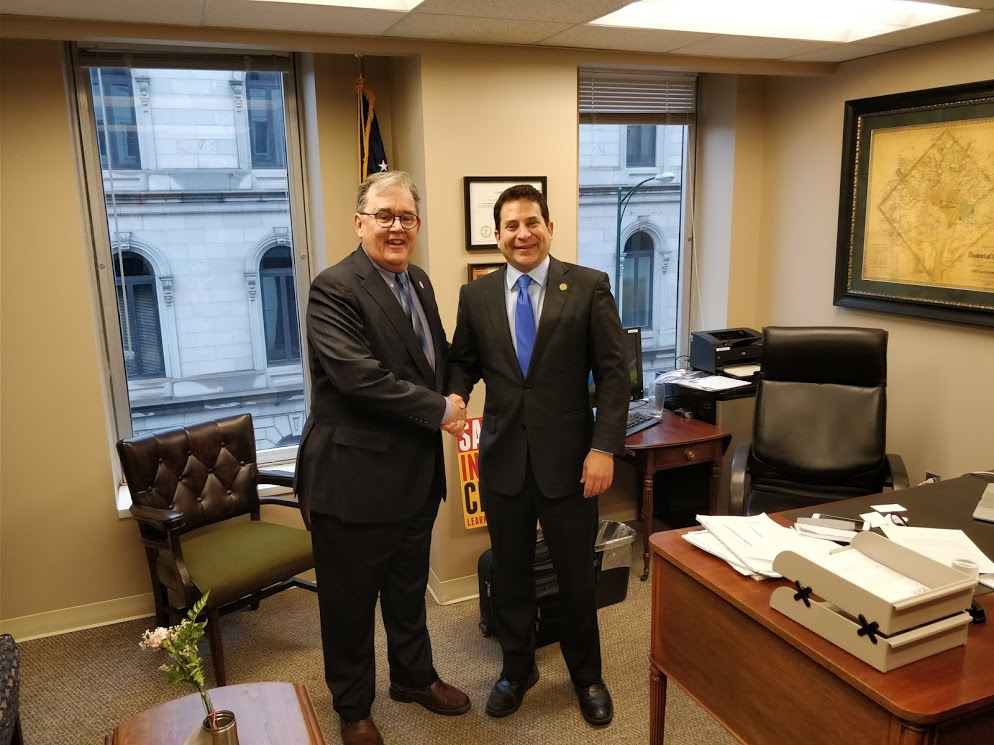 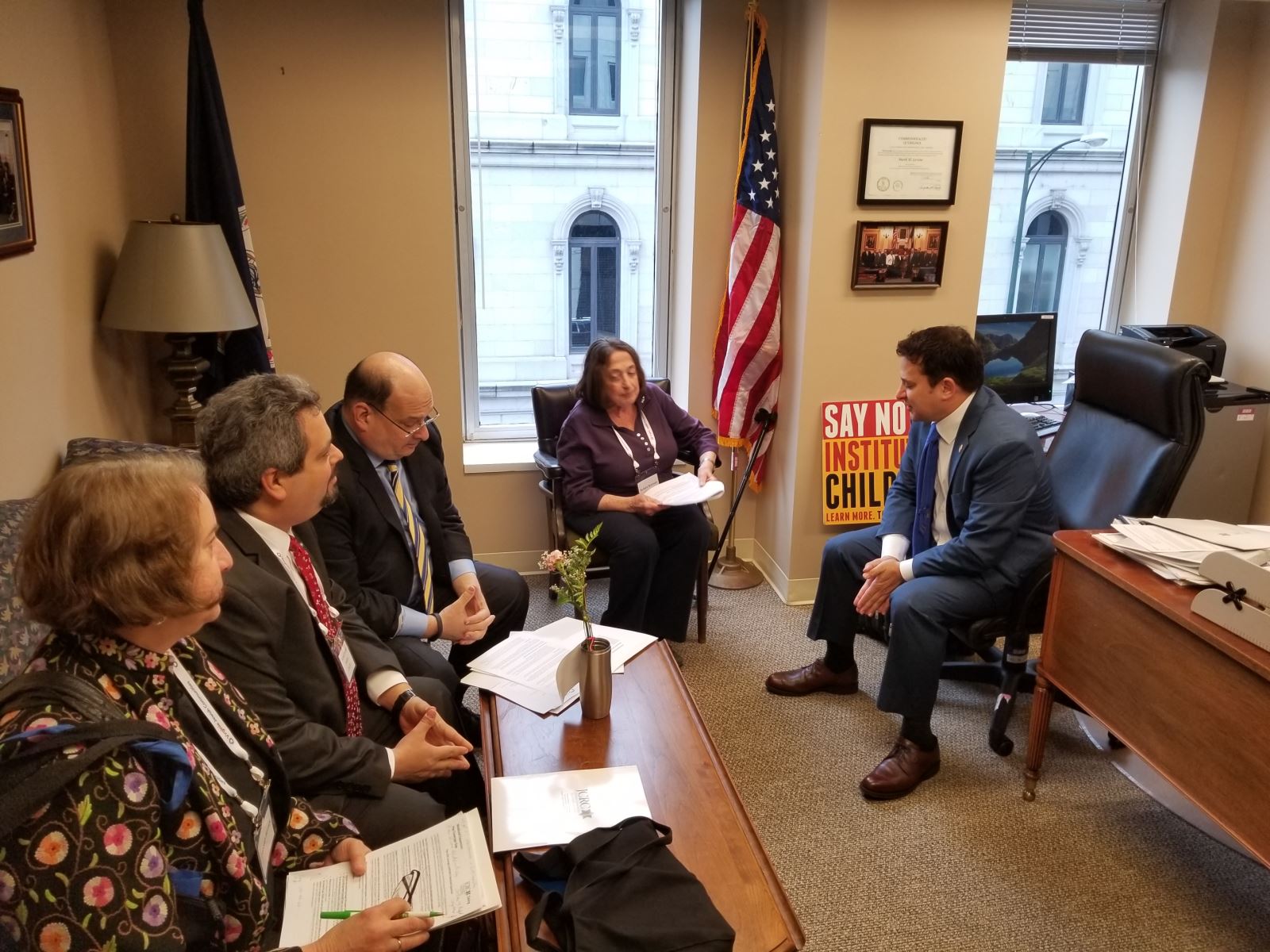