If you're like me, you're still a little stunned by what happened a couple of days ago when domestic terrorists, instigated by the President of the United States, invaded the United States Capitol, running rampant through it causing violence, mayhem, and death...and leaving vandalism and live bombs in their wake. Members of Congress and the Vice President (and the electoral vote certifications they were there to count on January 6) were whisked off to secure locations barely in time, as our nation's citadel of democracy was invaded and defiled for the first time since the British invaded Washington in 1814.

Meanwhile the President of the United States, having fomented the insurrection, was reportedly "delighted," "excited," and "bemused" by it, refusing to help secure the safety of anyone there, including his own Vice President. (It was Pence who finally ended up ordering the arrival of the DC National Guard, to quell the situation at DC Mayor Muriel Bowser's request, when the President would not initially do so.)

I have too many thoughts on the matter to lay them all out here in writing, so I've provided a video of them below: 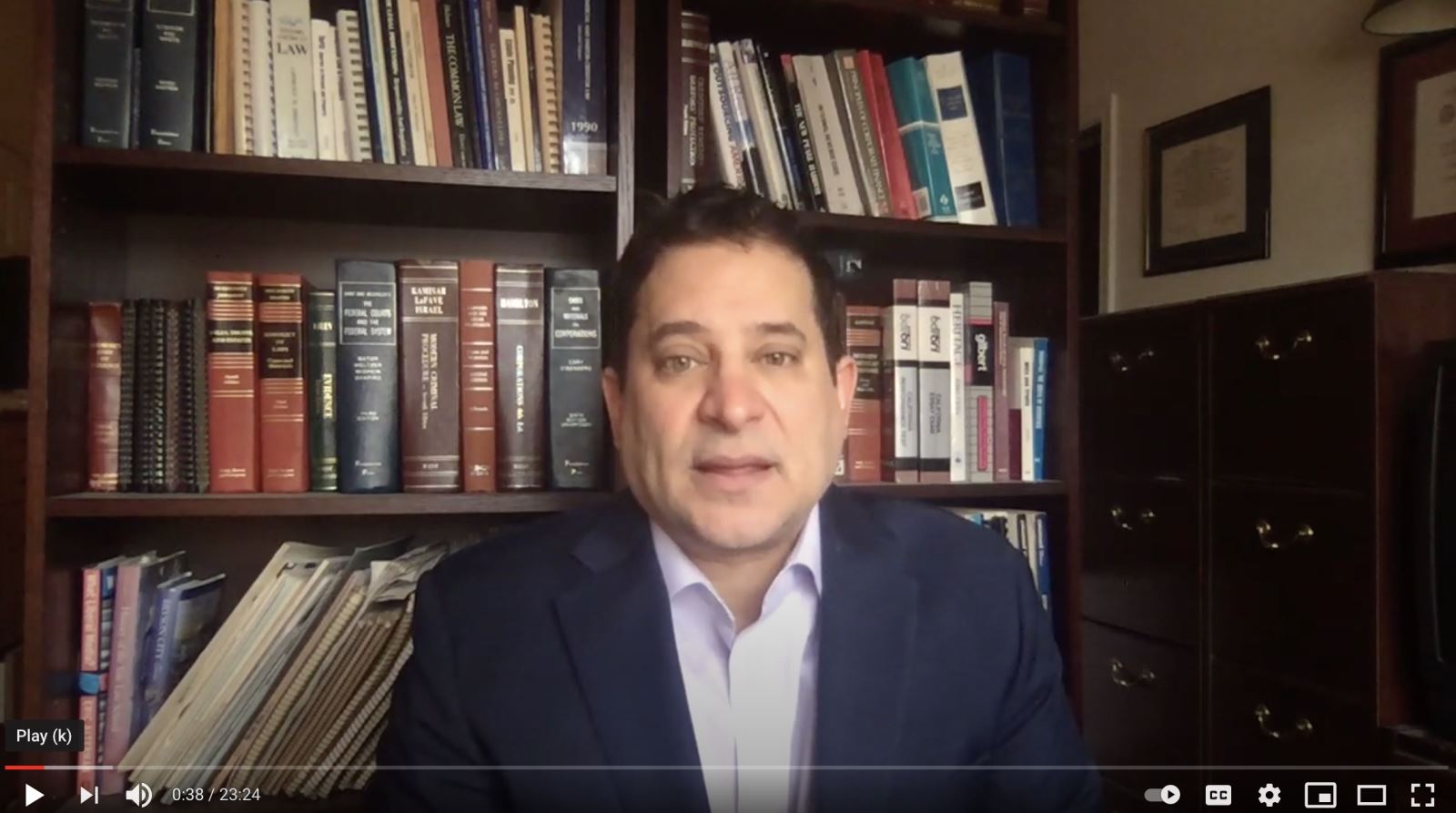 In other happier news, it's that time of year when I tell you about the 2021 Session and all the bills I plan to introduce. This year promises to be extremely unusual with a fully virtual session. You'll want to know how you can follow the proceedings and participate, as well as my agenda for the year. So tune in tomorrow, Sunday, January 10, from 3 to 4 pm for my annual Road to Richmond.

And if you show up tomorrow (virtually, of course), you'll be able to hear me live -- for the very first time -- lay out my vision to transform the office of the Lieutenant Governor of Virginia and answer all your questions.

To volunteer to help make me the next Lieutenant Governor of Virginia, click here.