Mark's Fourth Annual
Fireworks on the Potomac:
Raises Thousands of Dollars
to build a Democratic Majority Thank you to the almost 200 people who came out to support Mission 51: a Democratic majority in the House of Delegates.

This was our biggest Fireworks on the Potomac yet!

With energy like this, the blue wave that started in 2017 won't be ending anytime soon. 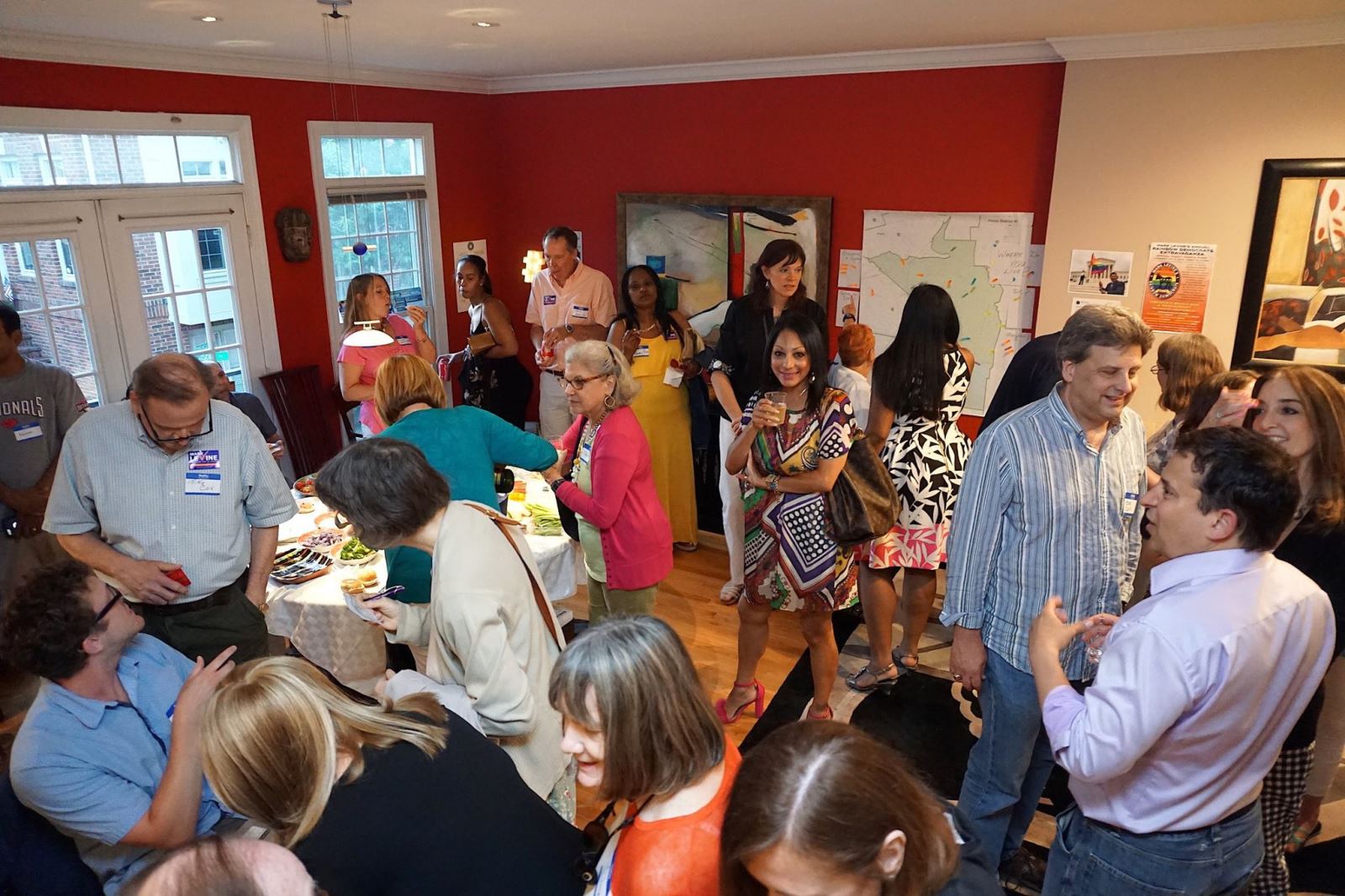 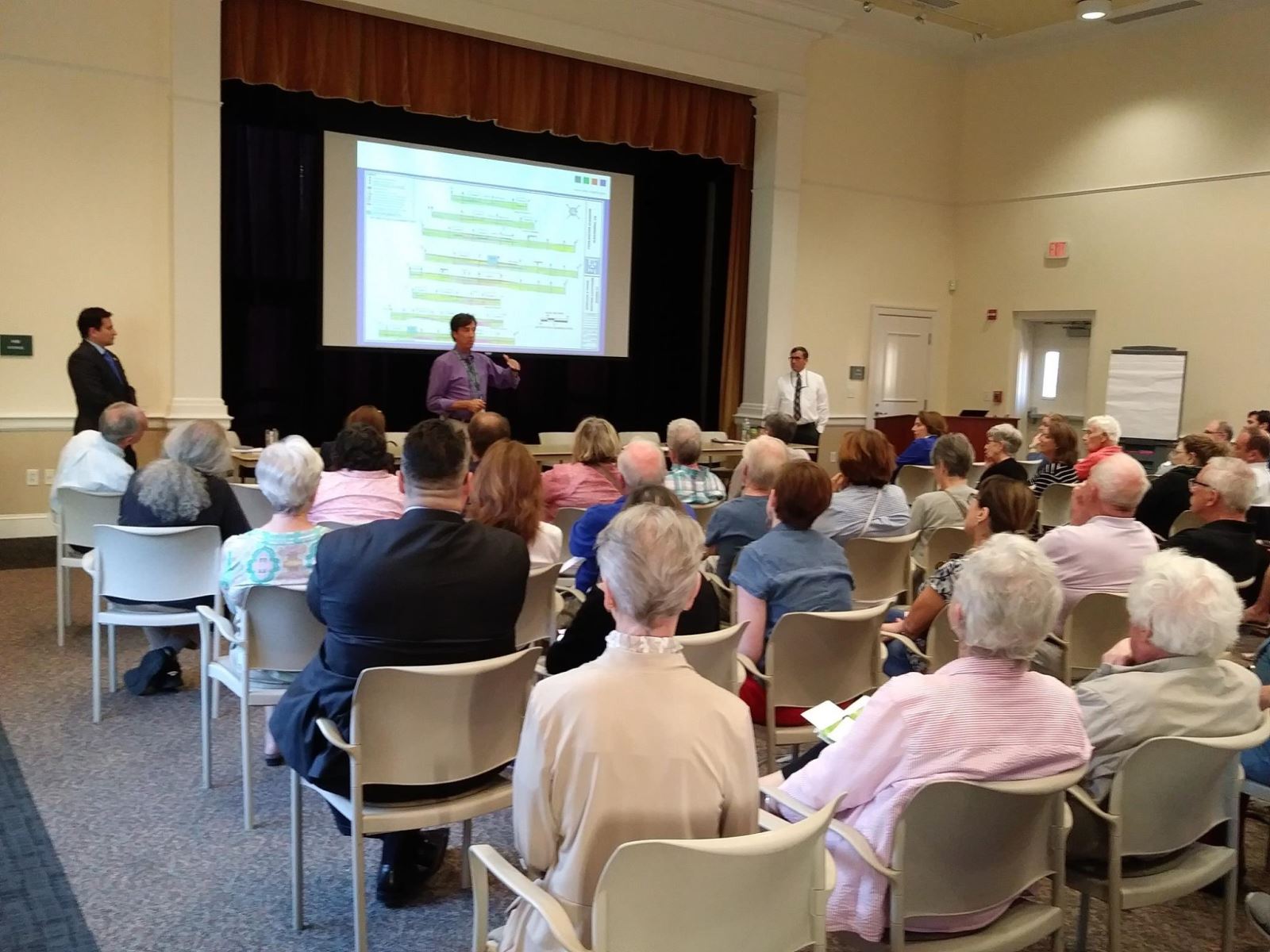 On Monday, June 9th, Arlington County Board Member Libby Garvey and I co-moderated an informational session for Fairlington Glen and Meadows residents about the impacts of a chemical plume that has spread from a now-defunct laundromat to the groundwater underneath some of the neighborhood. This meeting, at which Department of Environmental Quality (DEQ) experts Tom Faha, Richard Doucette, and Randy Chapman answered questions and listened to concerns from constituents, was months in the making and followed up on several prior smaller meetings I had with constituents.

Tom, Richard, and Randy discussed the history of the plume (a "legacy" problem from the many decades that the laundromat was in operation), the potential health impacts of the leaked chemicals, what's been done already to monitor and mitigate the impact of the plume, and most importantly, the plan to move forward in a way that protects the people in these communities. Around 75 people showed up to ask questions and learn more about the issue.

To be clear, there is no environmental crisis underway in the Fairlington Glen and Meadows communities. We don't drink the groundwater, and the limited vapors from dangerous chemicals are, at this point, minimal. But residents are well within their rights to demand answers about the plume and what is being done to limit its impact. The DEQ, having consulted with community residents and outside experts, has a robust plan in place to monitor and mitigate the impacts of the plume.

You can read more about the plume here. Please feel free to reach out to me at DelMLevine@house.virginia.gov with any questions or concerns.

Along with being a lawmaker, advocate, and service provider/connector, a huge part of my job description as State Delegate is "answer getter" and that is the main role I have been serving here in Fairlington in regards to the plume.

I encourage all of my constituents to let me know how I can help them get answers on tough issues like this, navigate bureaucracy, and of course, make sure they have safe, clean air and water. 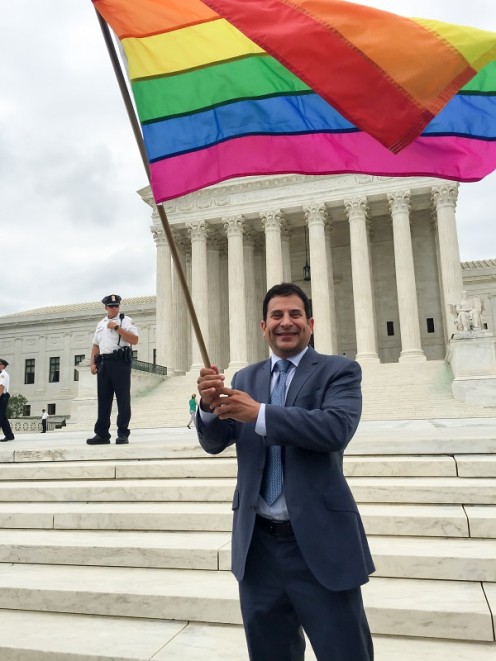 Last week, I spoke with Marilyn Drew Necci for the Pride edition of GayRVA. I told her all about my life story as a young gay man coming out and my history of Rainbow activism, including some things I had never shared publicly before.

And if you miss July, there's always August or September. Every month, I make sure to be available in this informal setting for any constituent who wishes to discuss a concern or just say hello. 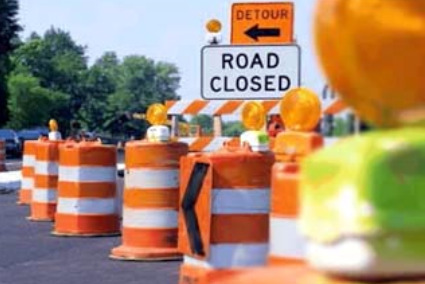 Starting next week on Friday, July 20, the Virginia Department of Transportation will begin rehabilitating numerous bridges along I-395 between the Washington, DC, line and the Springfield Interchange to improve the rideability and extend the service life of the 50-year-old structures. This work will take place over six consecutive weekends, depending on the weather.

To accomplish this, the construction team will need to close two I-395 general-purpose lanes each weekend, closing on Friday nights and re-opening on Monday morning so as not to affect weekday commutes. All sections of I-395 will maintain at least two general-purpose lanes during daytime hours.

During the weekend lane-closure work, the HOV lanes will be open in the same direction as the bridge work, whether northbound or southbound. Through traffic (northbound to DC and southbound to Springfield) will be encouraged to use the HOV lanes, while local traffic will need to use the two open general purpose lanes.
Currently, these six bridges are part of the initial rehab: Sanger Avenue Bridge, West Braddock Road Bridge, Four Mile Run Bridge, South Glebe Road Bridge, Ramp G Bridge (Glebe Road North to I-395 South) and South Joyce Street Bridge.

Summertime should be about food, friends & fun - not hunger. The USDA's Summer Meals Program provides complimentary meals for kids and teens 18 years old and younger when school is out of session. Many great local organizations sponsor this program. Just text "FOOD" or "COMIDA" to 877-877 to find the meal site. Thank you to all those who make sure there's #NoKidHungry in District 45! Sharing my Constitution with Khizr Khan at the Virginia Women's Summit 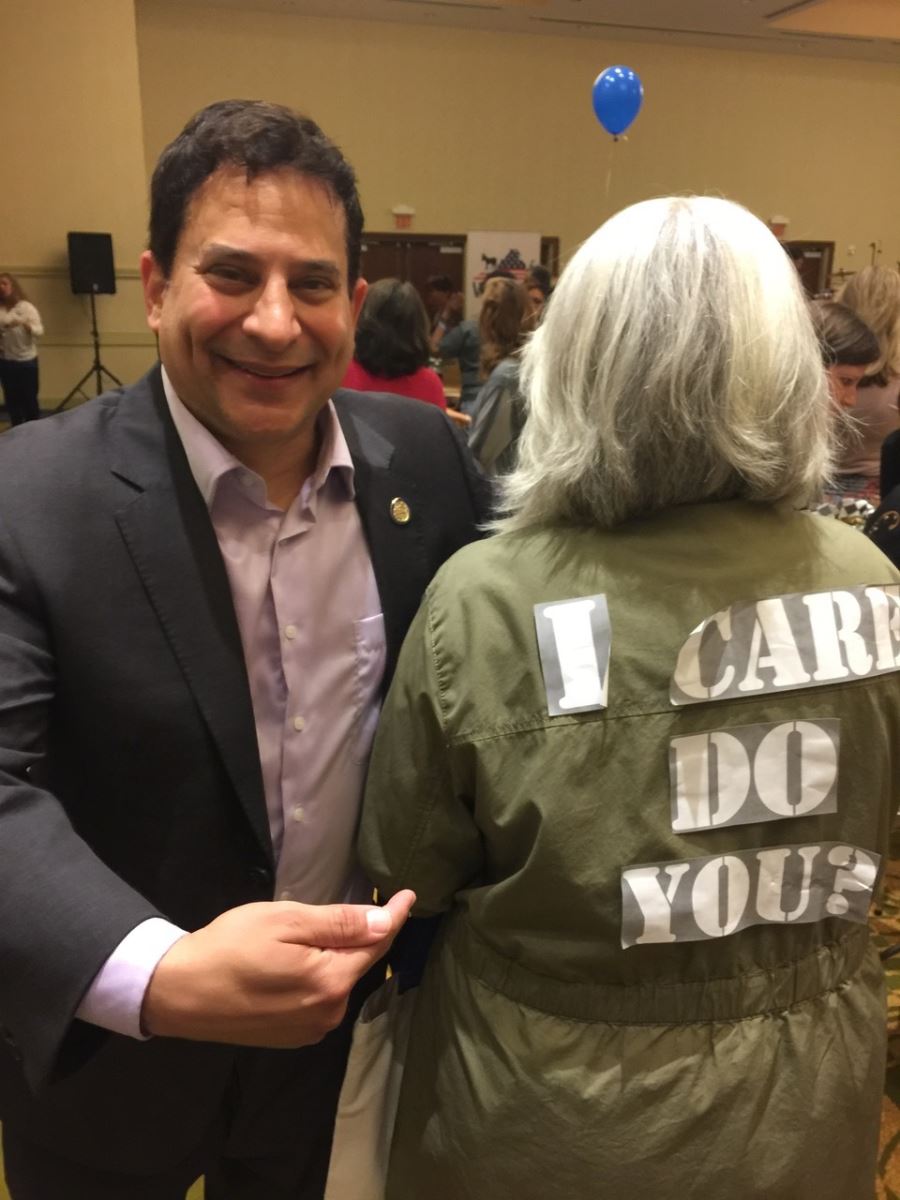 This woman at the Virginia Women's Summit cares more than Melania. 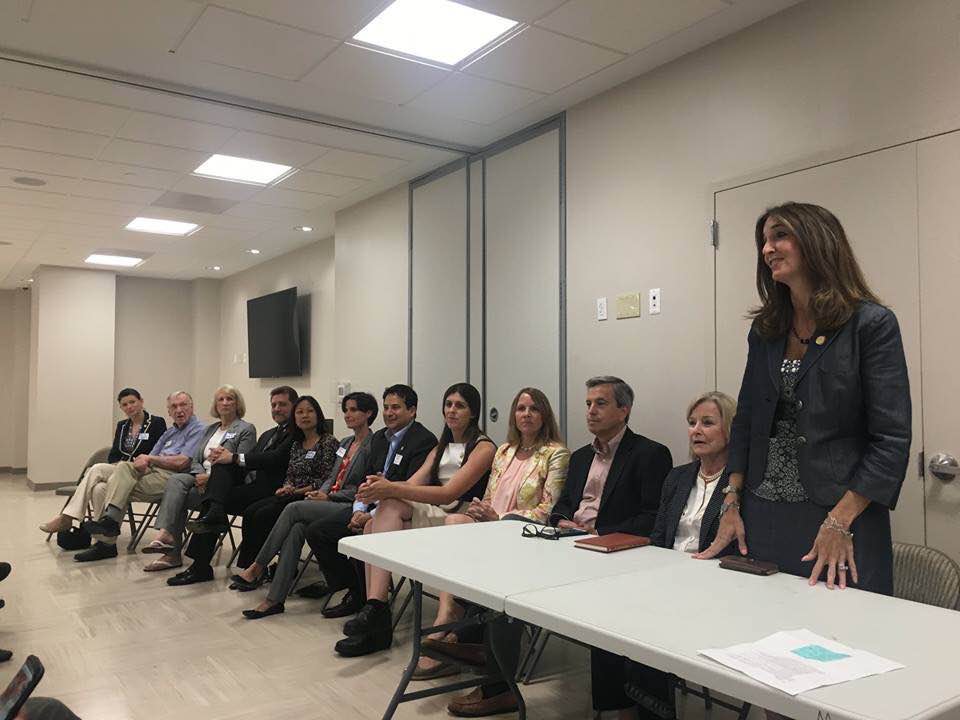 and a sizeable diverse crowd to a town hall at the Adams Center Mosque.

Sadly, no Republican accepted our invitation to listen to the perspectives of Virginians on gun regulation,
even though those who opposed reform of our gun-safety laws were also in attendance. 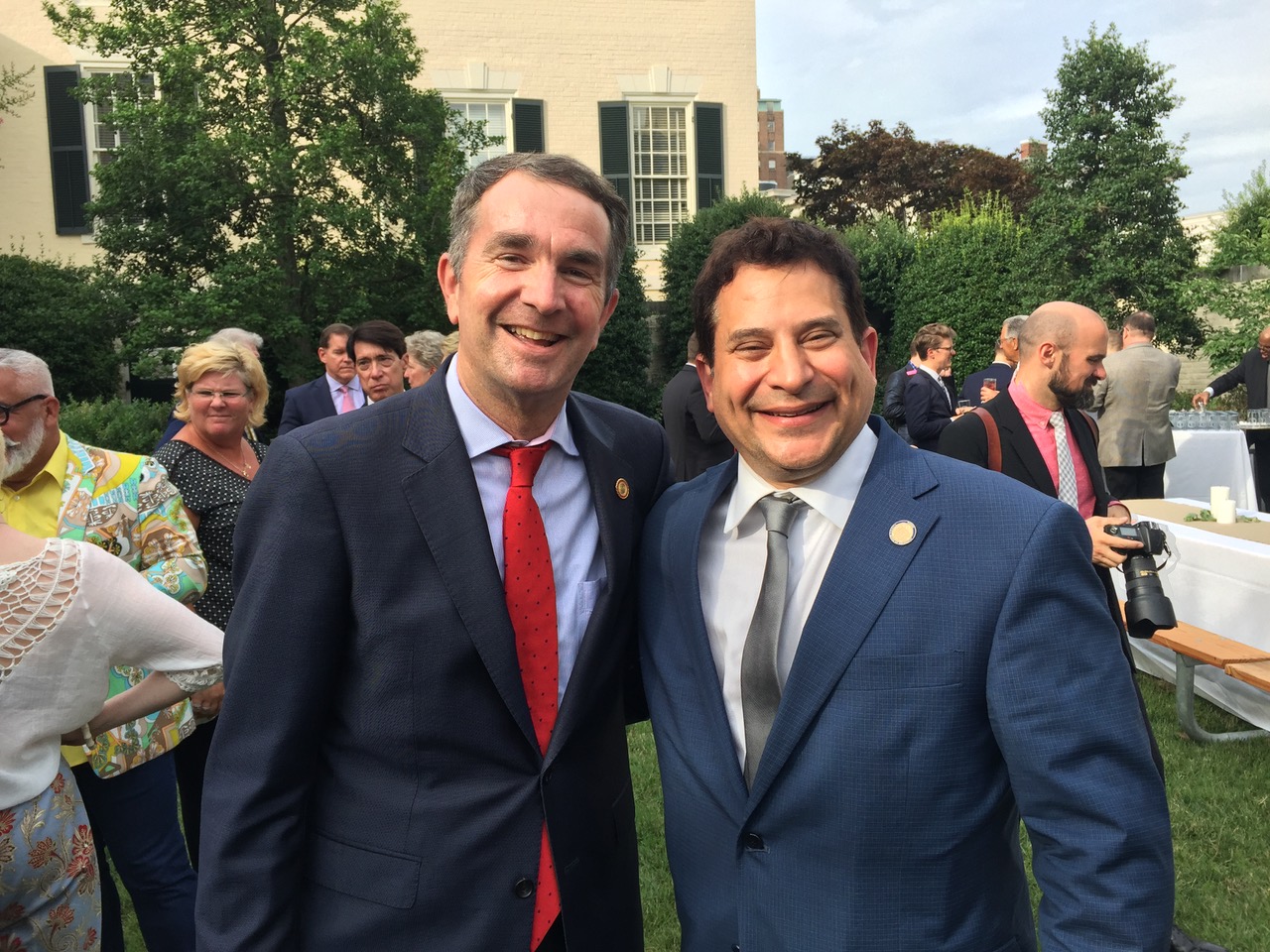 With Governor Northam at the Governor's Pride Reception in Richmond. 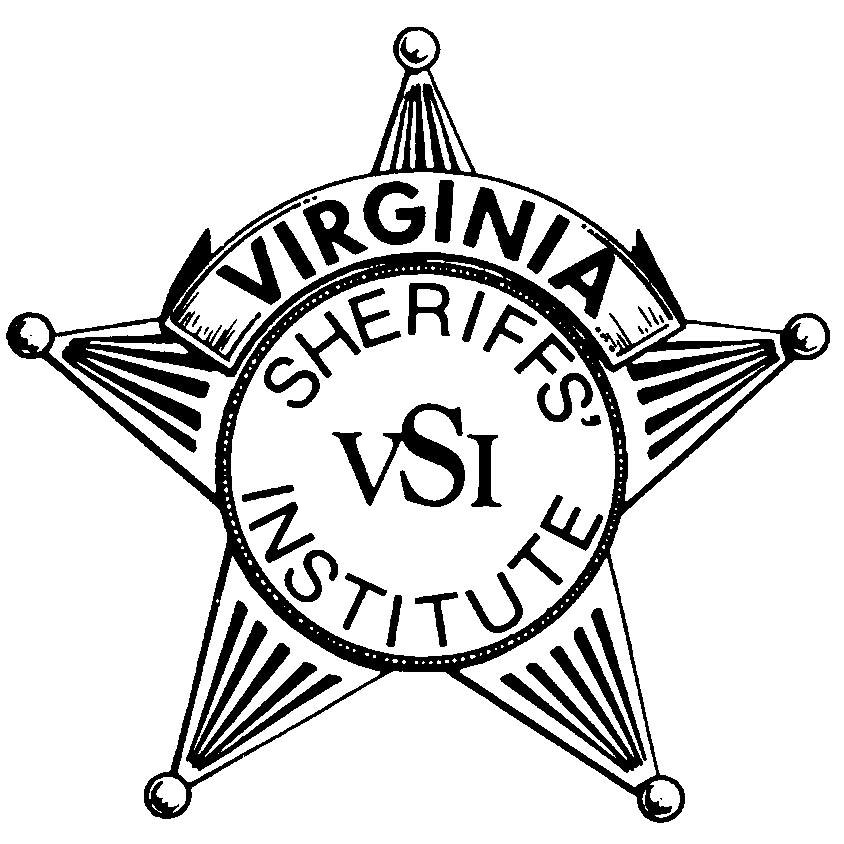 Last week, after inviting the Virginia Sheriffs Institute to Alexandria, I welcomed them,
thanked them for supporting my bill on body cameras, and shared with them some of Alexandria's storied history. 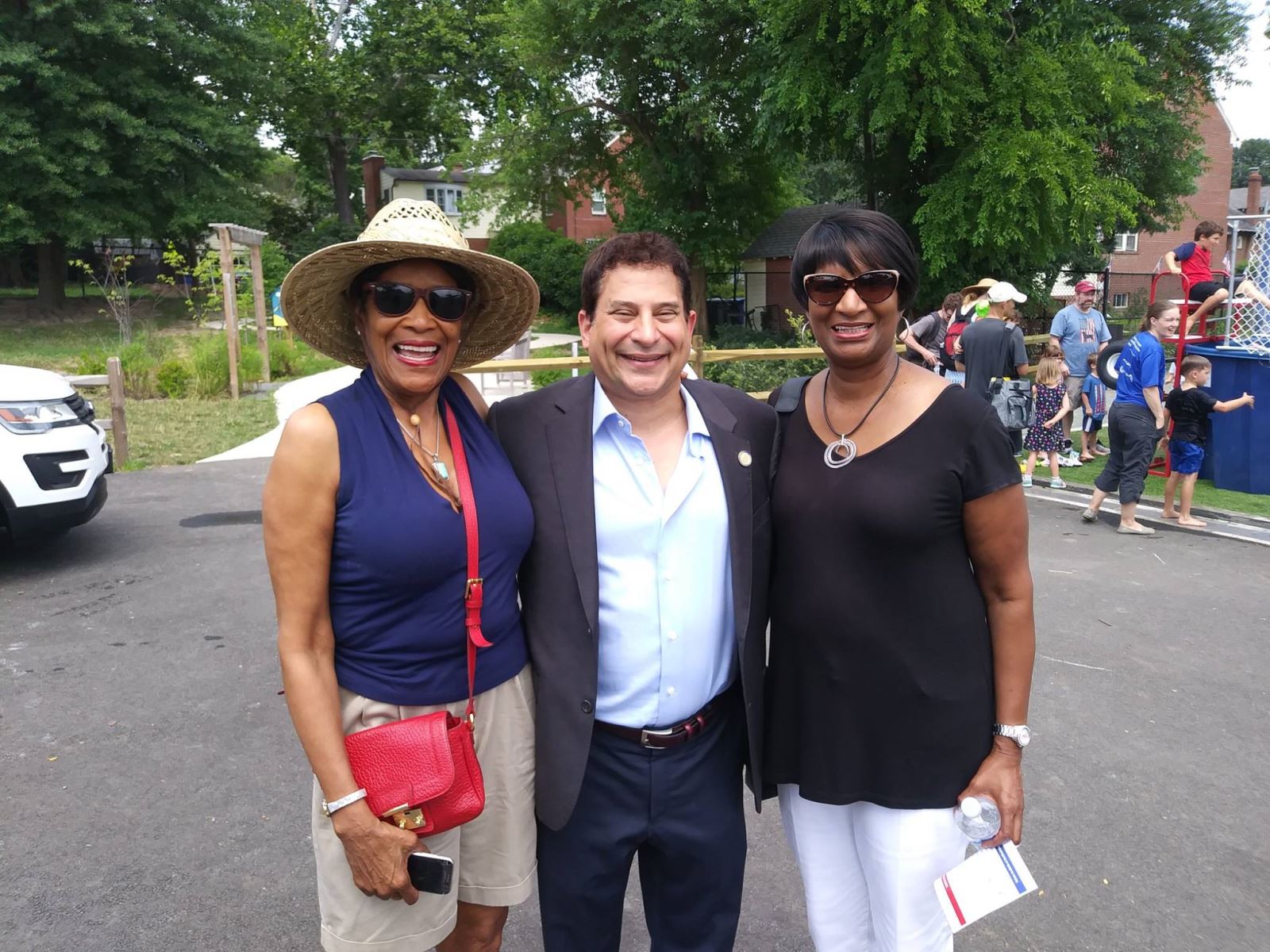 Thursday morning, I spoke at the Mt. Vernon-Lee Chamber of Commerce to give them a report on the General Assembly session. 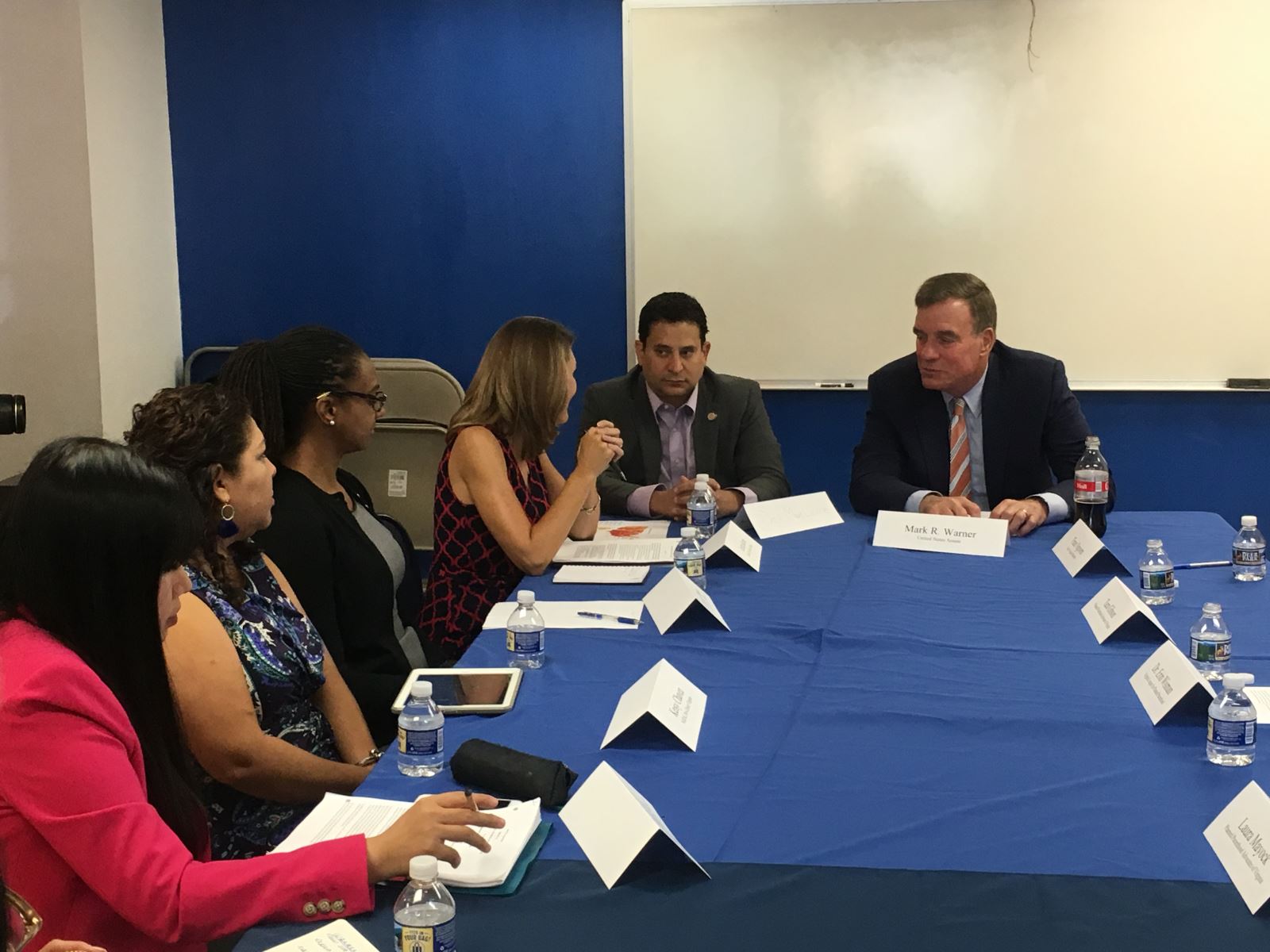 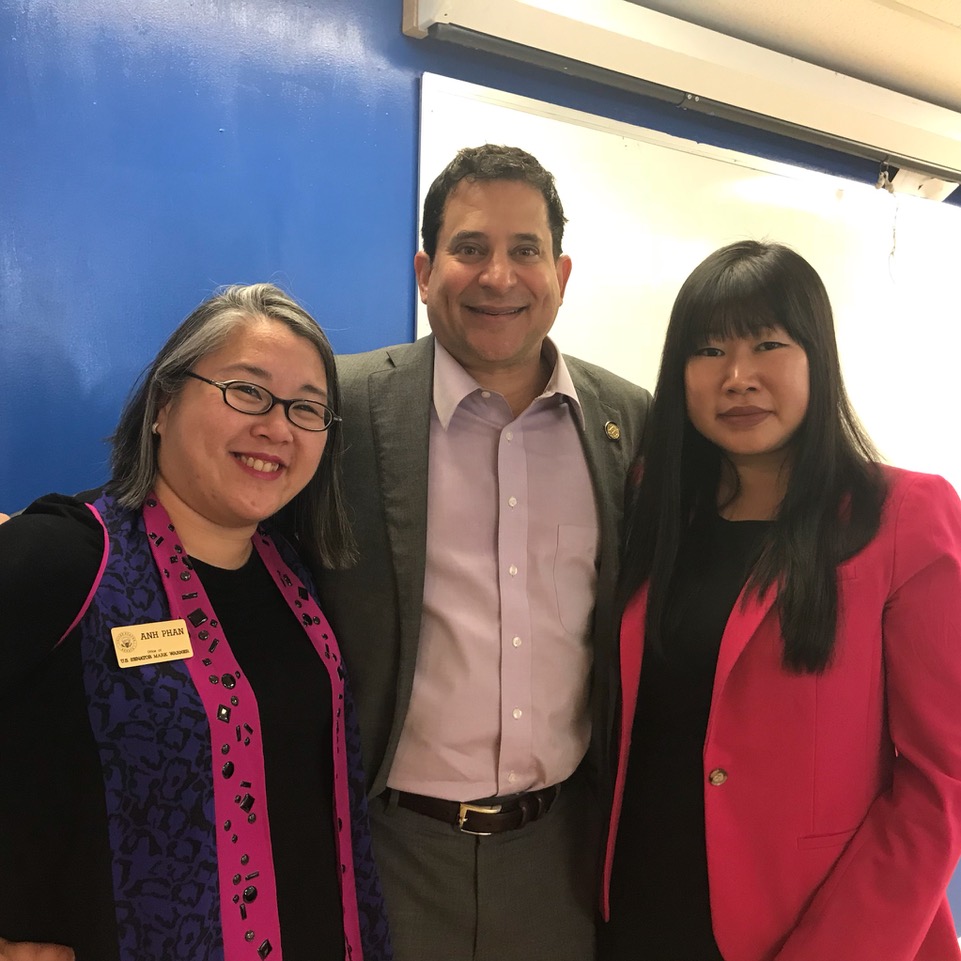 (I personally participate in the events in red.)