A Clear Victory for Empathy and Fiscal Sanity

And all because you gave us 15 new Democrats last fall... 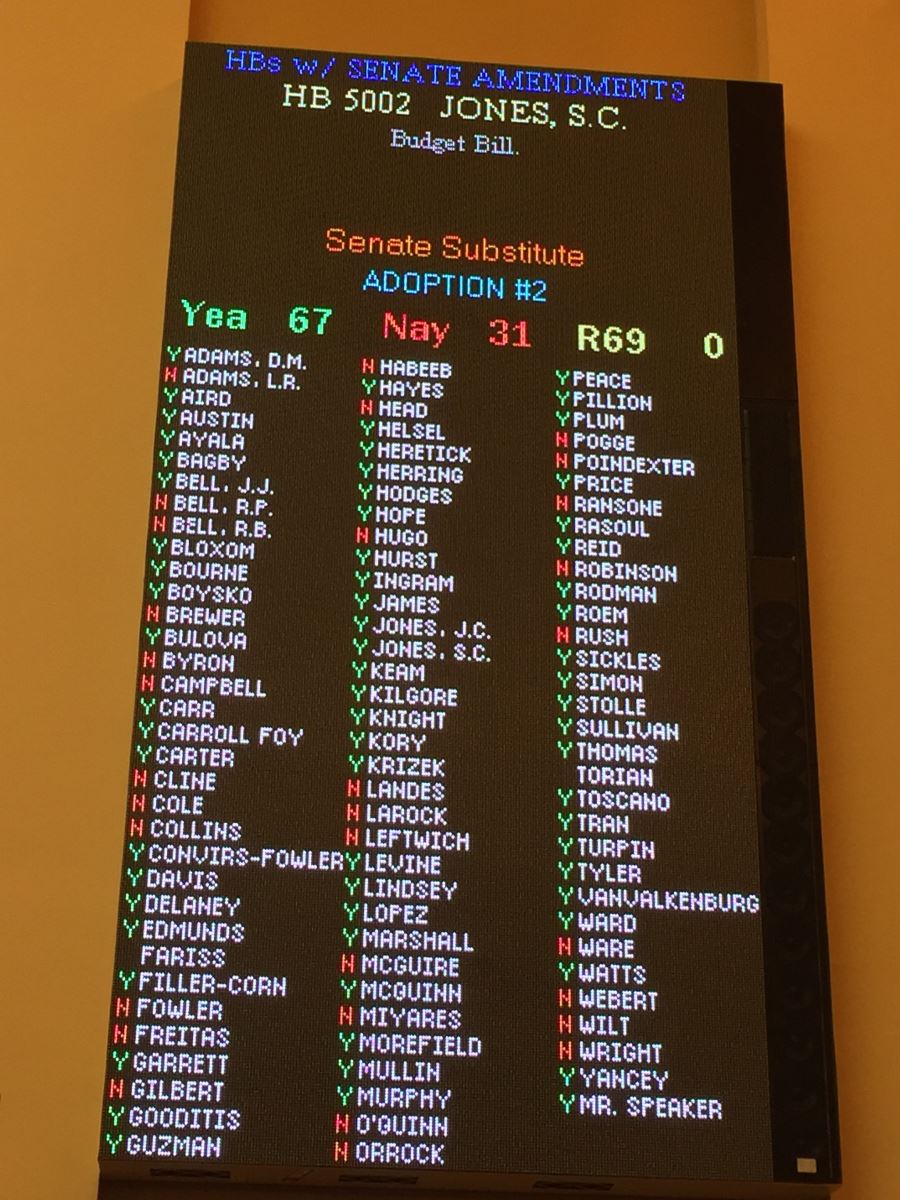 After five long years of fighting, we've finally passed the expansion of Medicaid. It's in the Virginia Budget, and Governor Ralph Northam will soon pass it into law. Benefits will begin January 1, 2018.

It's been a very long road, and it should not have taken as long as it did. Years of Republican obstruction left 400,000 low-income Virginians without access to healthcare, despite the federal government picking up 90% of the tab (with our own federal tax dollars that we've been paying anyway) and despite Virginia hospitals picking up the remaining 10% of the tab.

But after our massive gains in 2017, the dam finally broke. House Republicans realized that their majority was imperiled, and they quickly negotiated a compromise on Medicaid Expansion with some minimal work requirements that we Democrats didn't love but could live with.

But the Senate Republicans held firm, at least for awhile. The budget was held up at the end of this year's session, but as our special session began, two Republican Senators announced that they'd support some form of Medicaid Expansion, over the objections of their caucus's leadership. Senate Majority Leader Tommy Norment used every tool he could to delay the inevitable and even tried a procedural trick in committee to try to block the effort. But it was to no avail, and this week, after almost 11 hours of debate, the Senate finally approved a budget that expanded Medicaid. We in the House of Delegates waited all day for the Senate to act from 9 am to 8 pm. And then, shortly after 8 pm, we voted yes as well.

Check out the difference between this year's vote and last year's vote. All Democrats voting approved Medicaid Expansion both years. But the flip of 15 seats gave us 49 votes, instead of 34. And 18 Republicans, seeing the writing on the wall, flipped their votes to join us in a bipartisan coalition. 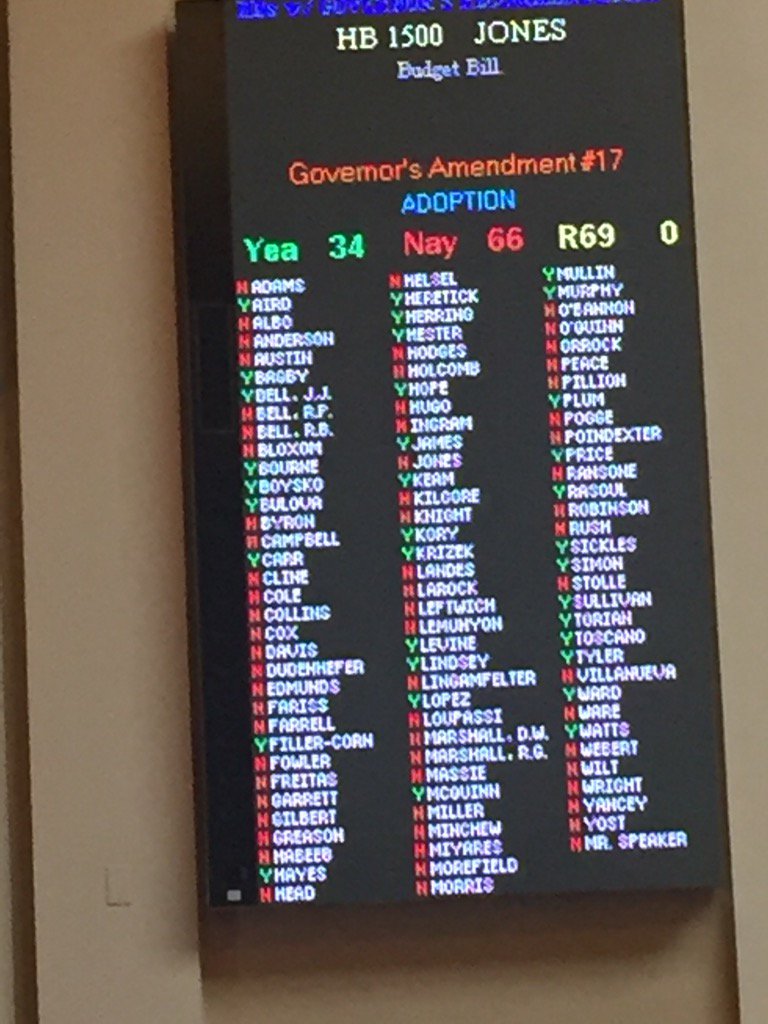 But this is not a victory for the Democratic Party. This is a victory for all Virginians and for democracy. Medicaid Expansion is the number one issue I've heard about from my constituents each year, and it was the number one issue I campaigned on when I was first elected back in 2015. This is a tremendous victory for all of you, and you should be proud that beginning January 1, 2019, our Commonwealth will finally ensure health coverage for those who need it most.

And if you miss June, there's always July. Every month, I make sure to be available in this informal setting for any constituent who wishes to discuss a problem or just say hello.

We have a big primary election coming up on June 12. In Alexandria, we will have a Democratic Primary that will effectively determine our Mayor and the six members of our City Council. If you live in Arlington, you will have the chance to pick a Democratic challenger to County Board Member John Vihstadt. And while Fairfax County does not have a Democratic Primary this year, polls will be open there and throughout Virginia for the statewide Republican Primary for Senate.
For those of you who want to vote by mail, the deadline to apply for an absentee ballot is June 5. But really, you shouldn't wait till the deadline for that; the mail-in ballot MUST be received by the Registrar by Election Day, and as we saw in 2017, if they don't get your mail until the next day, they will not count your vote. So apply as soon as possible, and get your ballot in the mail the first chance you get. You can apply HERE.
To be honest, unless you have a severe disability or limited transportation options, I think it's far easier to vote in person than by mail. You can do it all in one stop up until Saturday June 9. Although you technically need an excuse to do so, there are so many justifications available, that most people should be able to find one if they so need. You can find a full list HERE.
Alexandria will offer in-person absentee voting at the Office of Voter Registration & Elections, 132 North Royal Street, Suite 100. The hours are 8am-8pm on Tuesday, Wednesday, and Thursday and 8am-5pm on Monday, Friday, and both Saturdays.
Arlington will offer in-person absentee voting at Courthouse Plaza, 2100 Clarendon Blvd., Suite 320. The hours are 8am-5pm Monday through Friday and 8:30am-5pm on Saturday June 9.
And for those few of you in Fairfax County who might be voting this time, they have several locations around the county with differing hours. You can find information on them HERE.

Although Delegate Danica Roem and I were proud to tell our stories, the real stars of the evening were the musicians, singers, and storytellers from all walks of life within the Rainbow Community. There was lots of laughter and tears. A large crowd came, despite the pouring rain. And Virginia's House of Delegates candidate Donte Tanner and Senate candidate Kyle Green were there too. I think we lived up to the good press about it! 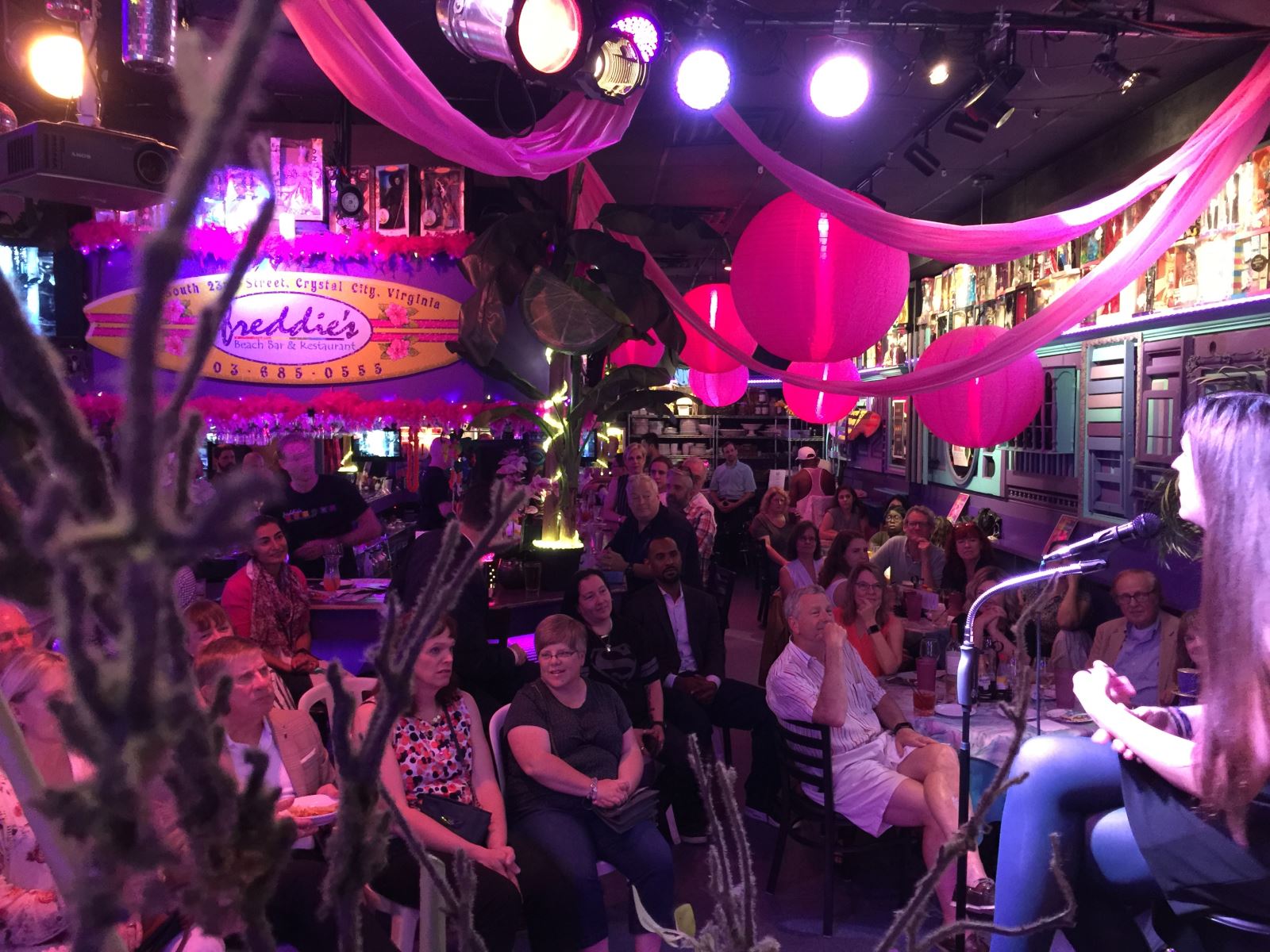 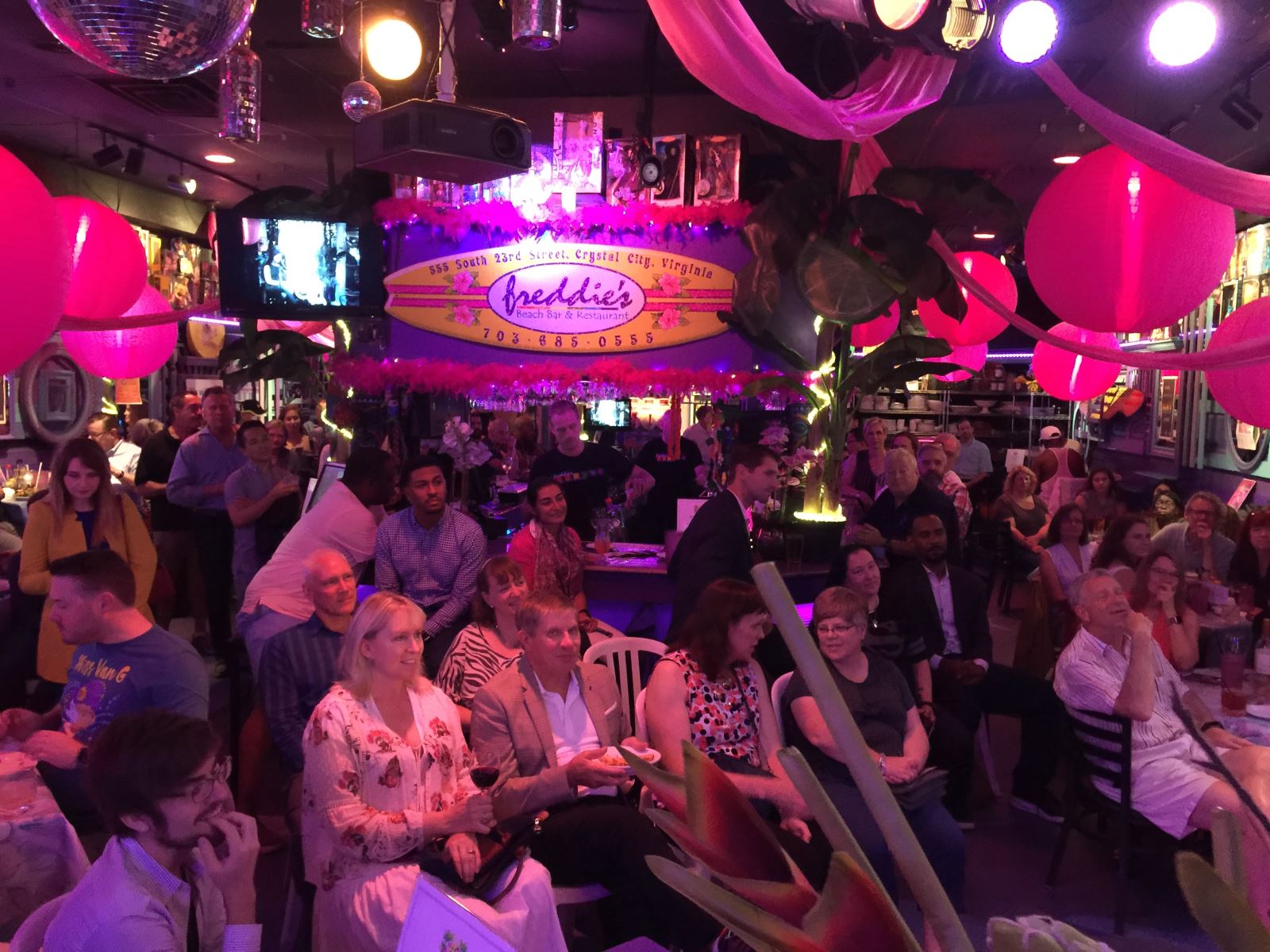 If you missed it, you really missed out, but you are cordially invited to the Third Annual Rainbow Democrats Extravaganza at this time next year. 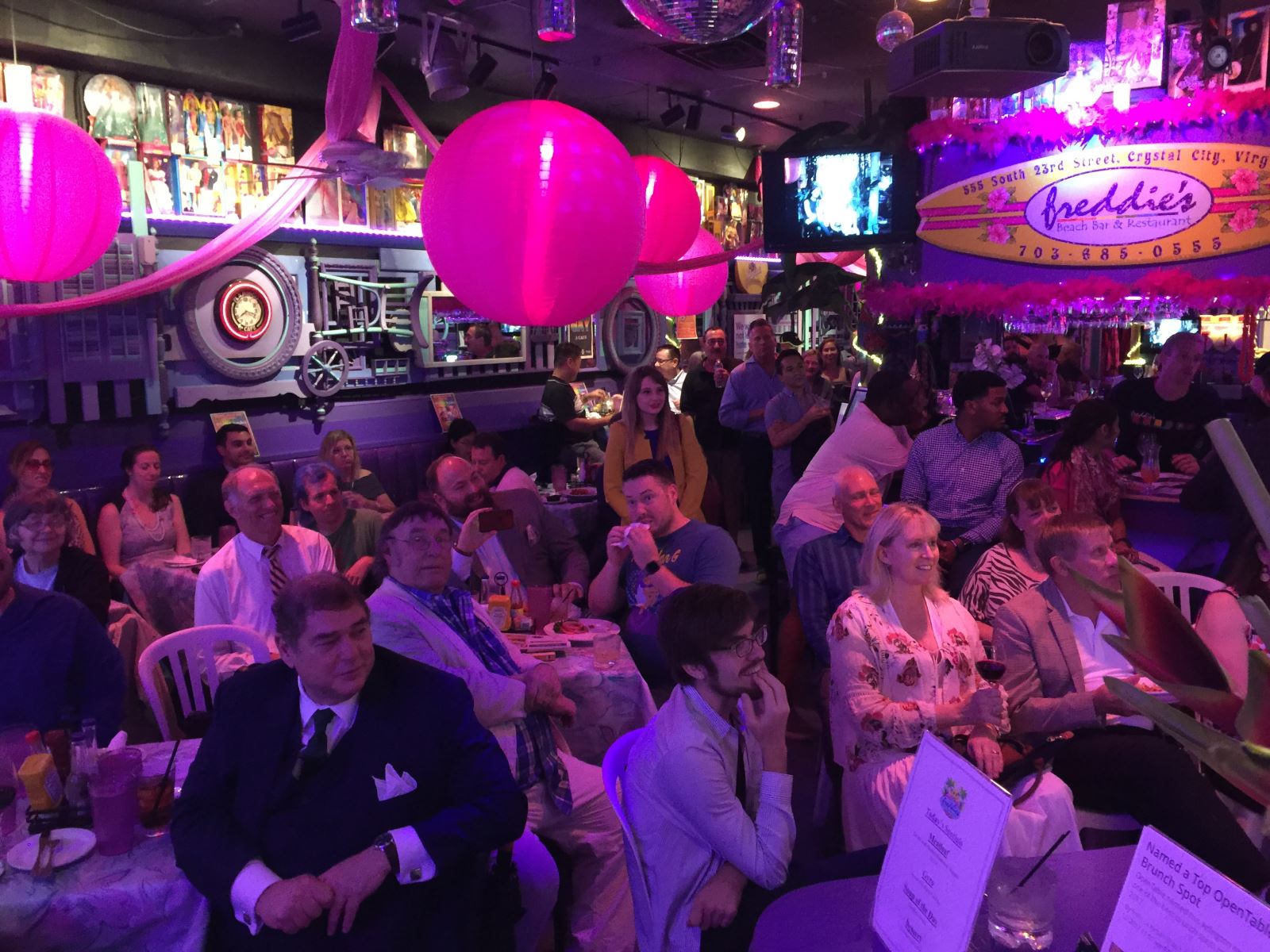 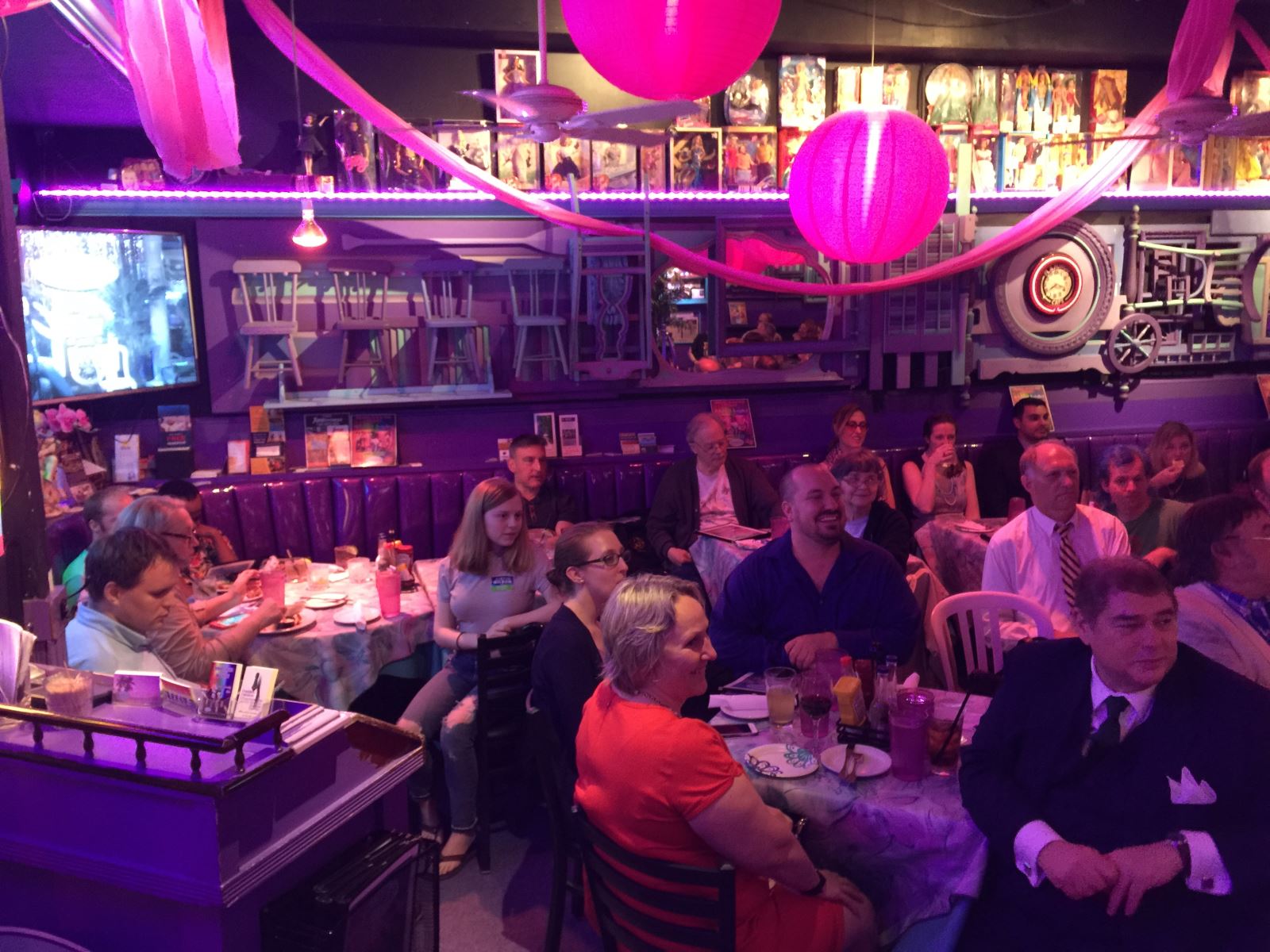 We even had an impromptu visit by the President of the United States and Melania! 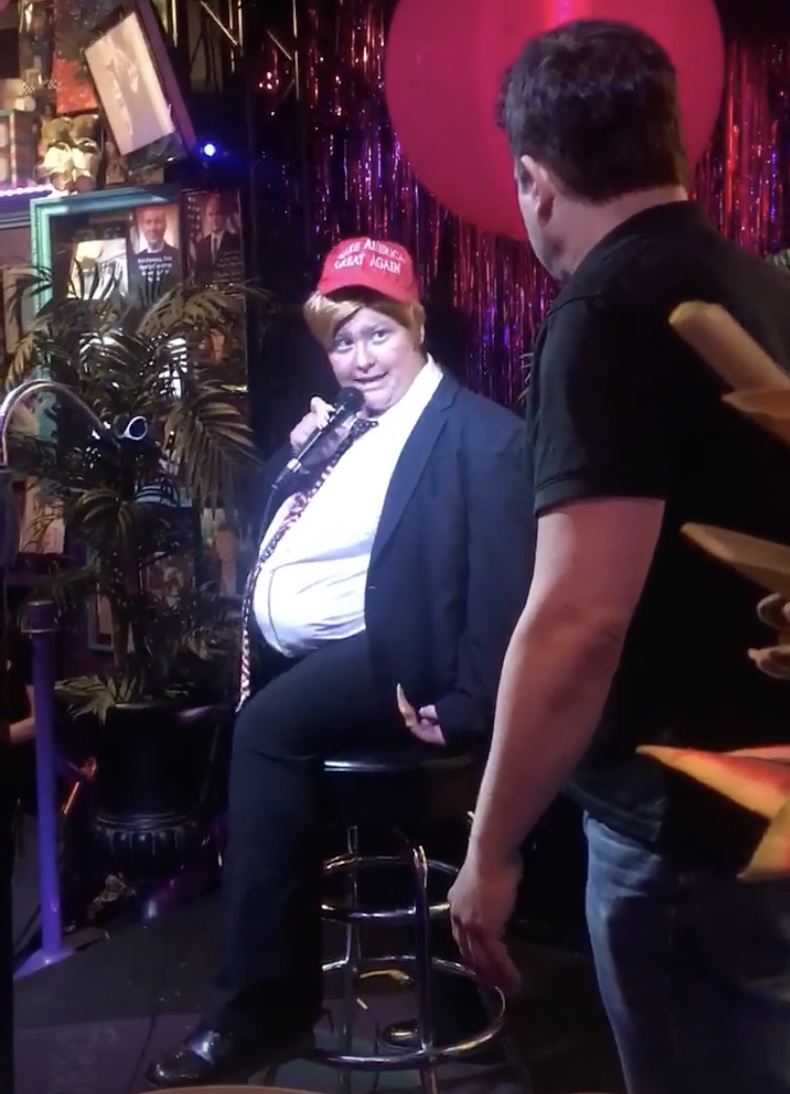 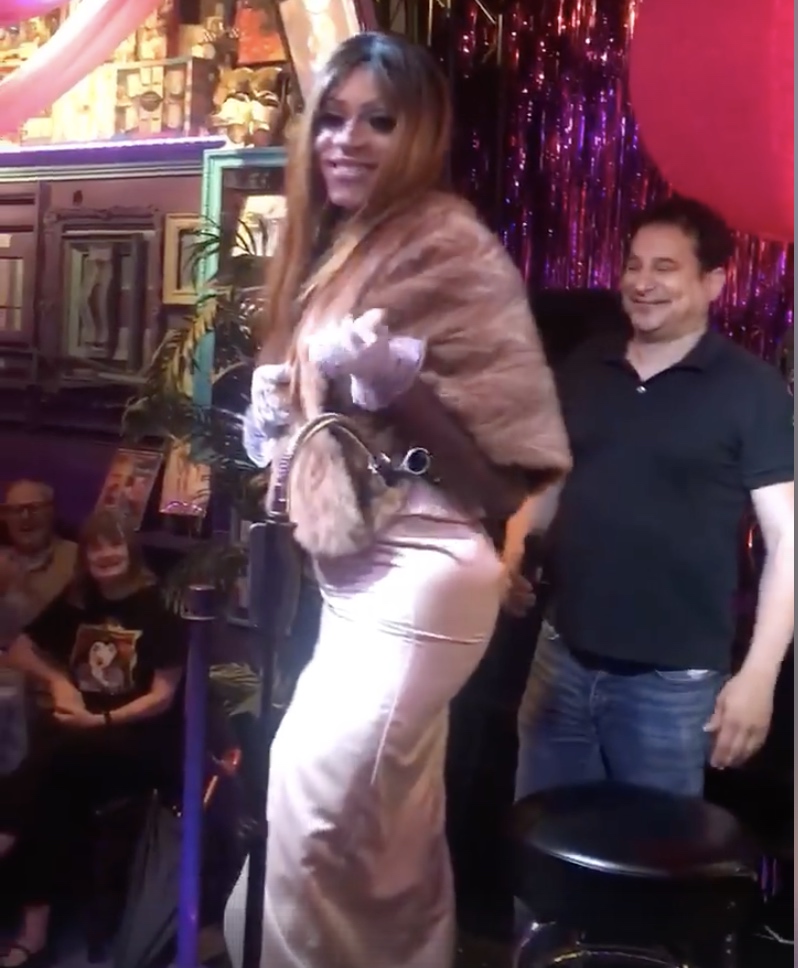 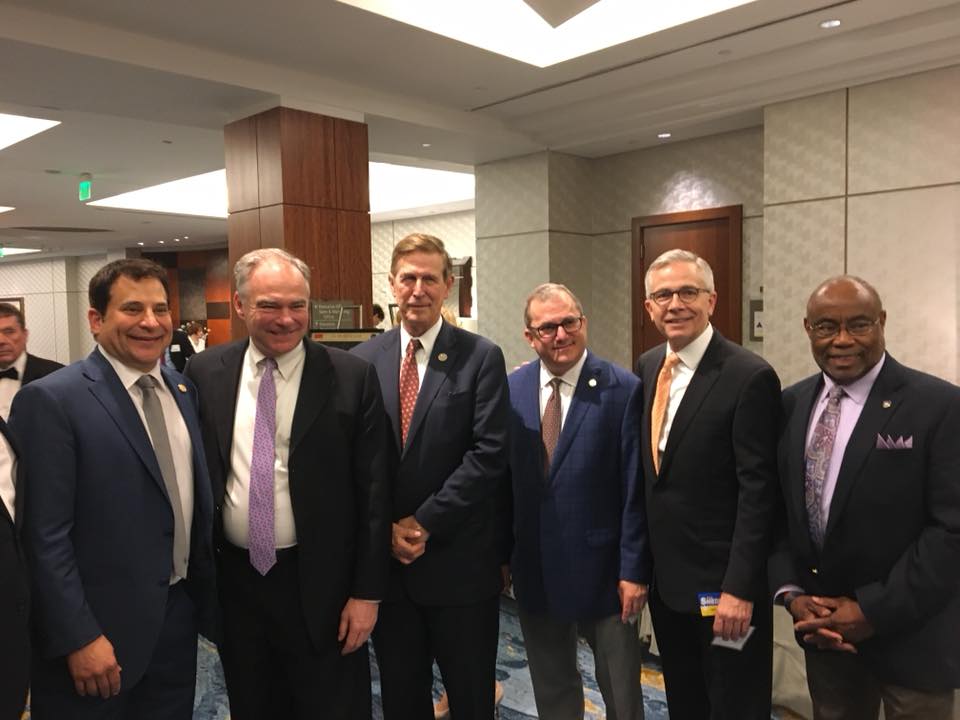 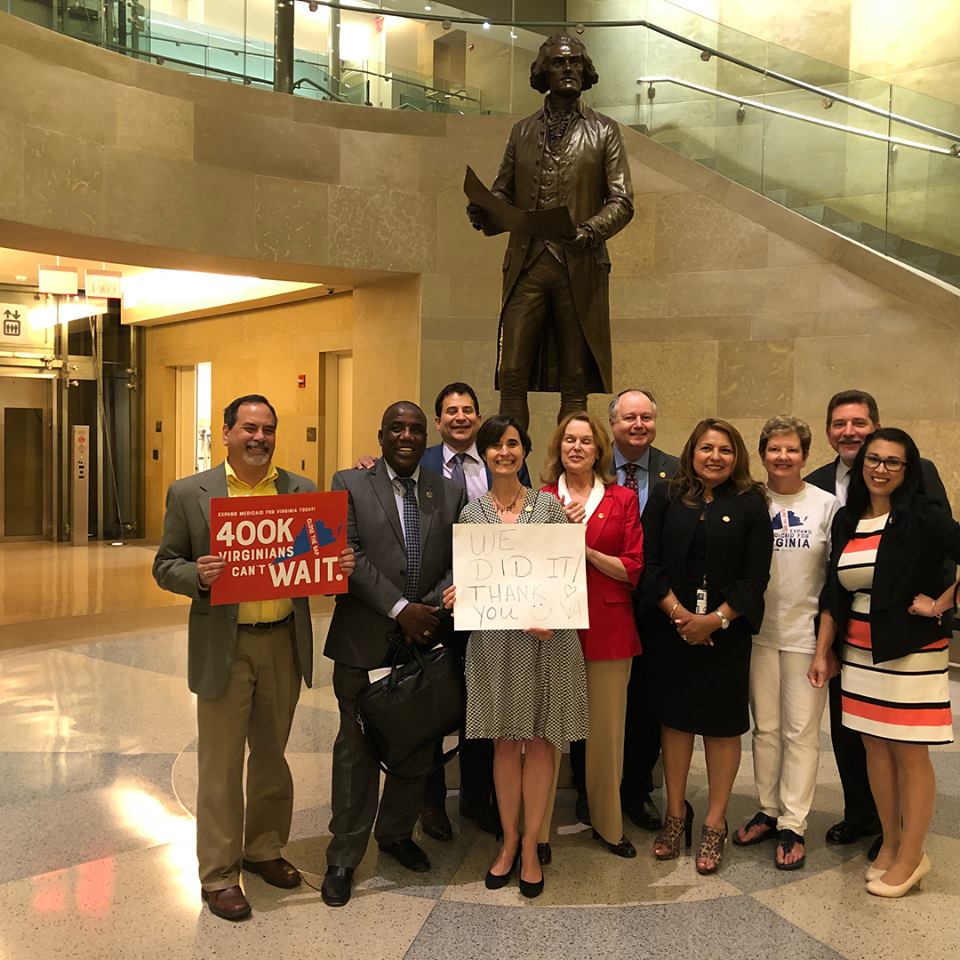