The primary elections tomorrow are extremely likely to be the only chance you have to determine who wins.  By November, you likely won't have a choice in these races. And primaries in off-year elections are far more likely to be decided on very close vote margins.Your vote has a much greater chance of making a difference tomorrow than it does in a Presidential election year.  So please get out and vote!

For my constituents who are still undecided on how they'll be voting, I have made endorsements in each of the three jurisdictions I'm proud to represent:

I have no ill words to say about any of the candidates opposing the three folks I'm endorsing in the Democratic Primary. I just know that all three of the public servants I endorsed have a progressive vision for the office they seek and the experience and skills to bring their vision into fruition. You can read more about the reasons for each of my endorsements in the Newsletter I sent you on Thursday, June 6.

As I have done every Election Day since I was elected in 2015, I will be visiting every one of the 23 polling locations in the 45th District I'm so proud to represent. I hope to see you tomorrow when you come to vote!

I had a follow-up conversation last week with Greg Potts at the Metro to discuss how WMATA is responding to complaints they received week. Before going into details, here's my big takeaway: things are running much more smoothly. I have received fewer complaints from folks, and Metro has received fewer as well. This was to be expected. The first week was always expected to be the hardest as commuters and Metro get used to the profound changes. 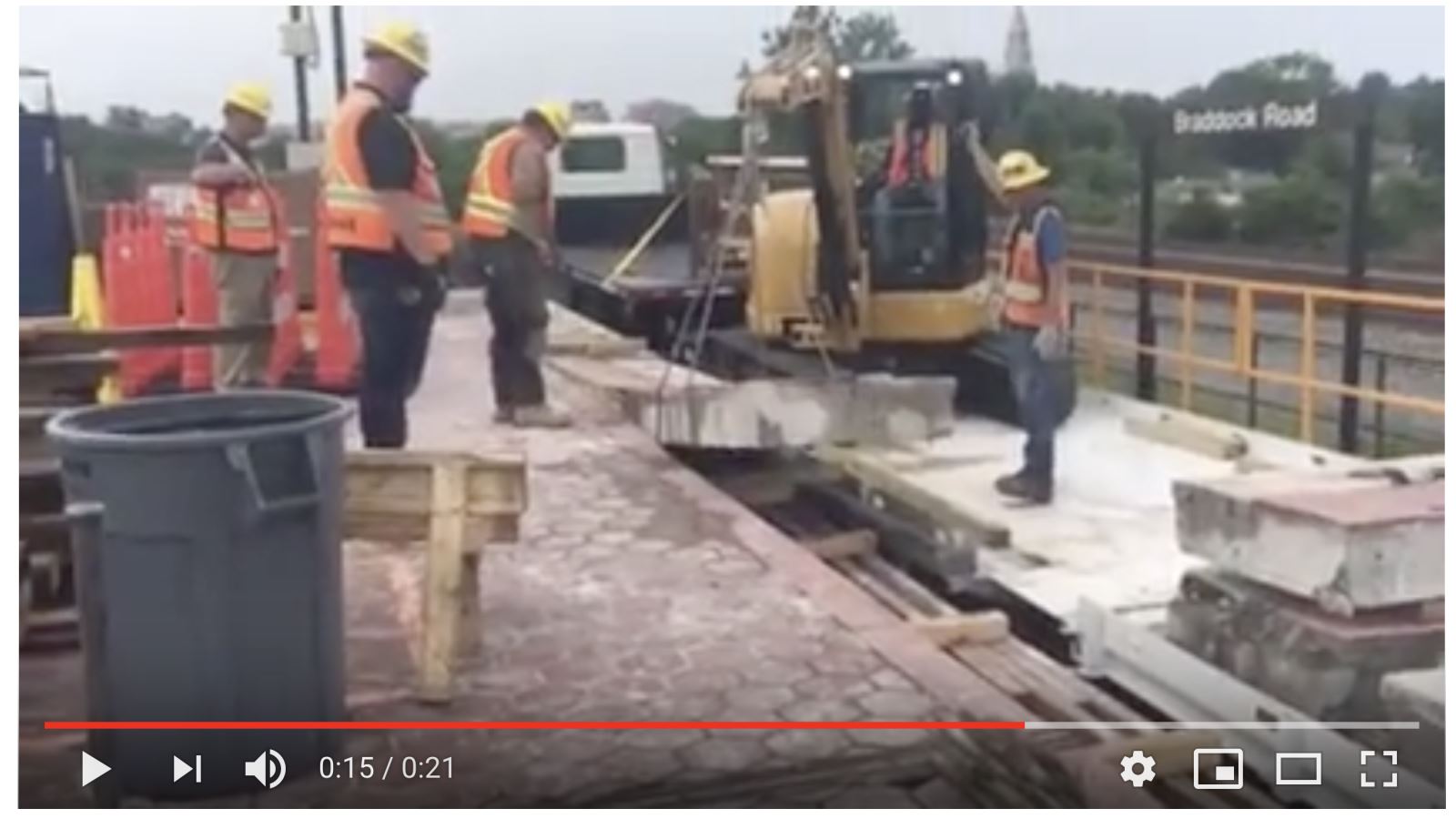 Construction crews are working around the clock moving heavy equipment and beginning demolition of the platforms. Cranes and jackhammers are tearing apart old platforms at Braddock Road.
Click above to watch. More details here.

Metro made some of the changes you suggested and I requested last week:

Acting on my suggestion, they have updated their Trip Planner to be much more robust in the options it will provide for people to use.

If you have further questions, Metro's Customer Service Department is happy to provide additional travel information. The customer service team is available by phone (202-637-7000), email, the live chat feature at wmata.com or social media (Facebook Messenger & Twitter.)  Customers can also call the Customers Relations line with suggestions, commendations, and comments at 202-637-1328 weekdays from 8:30AM to 5:00PM. 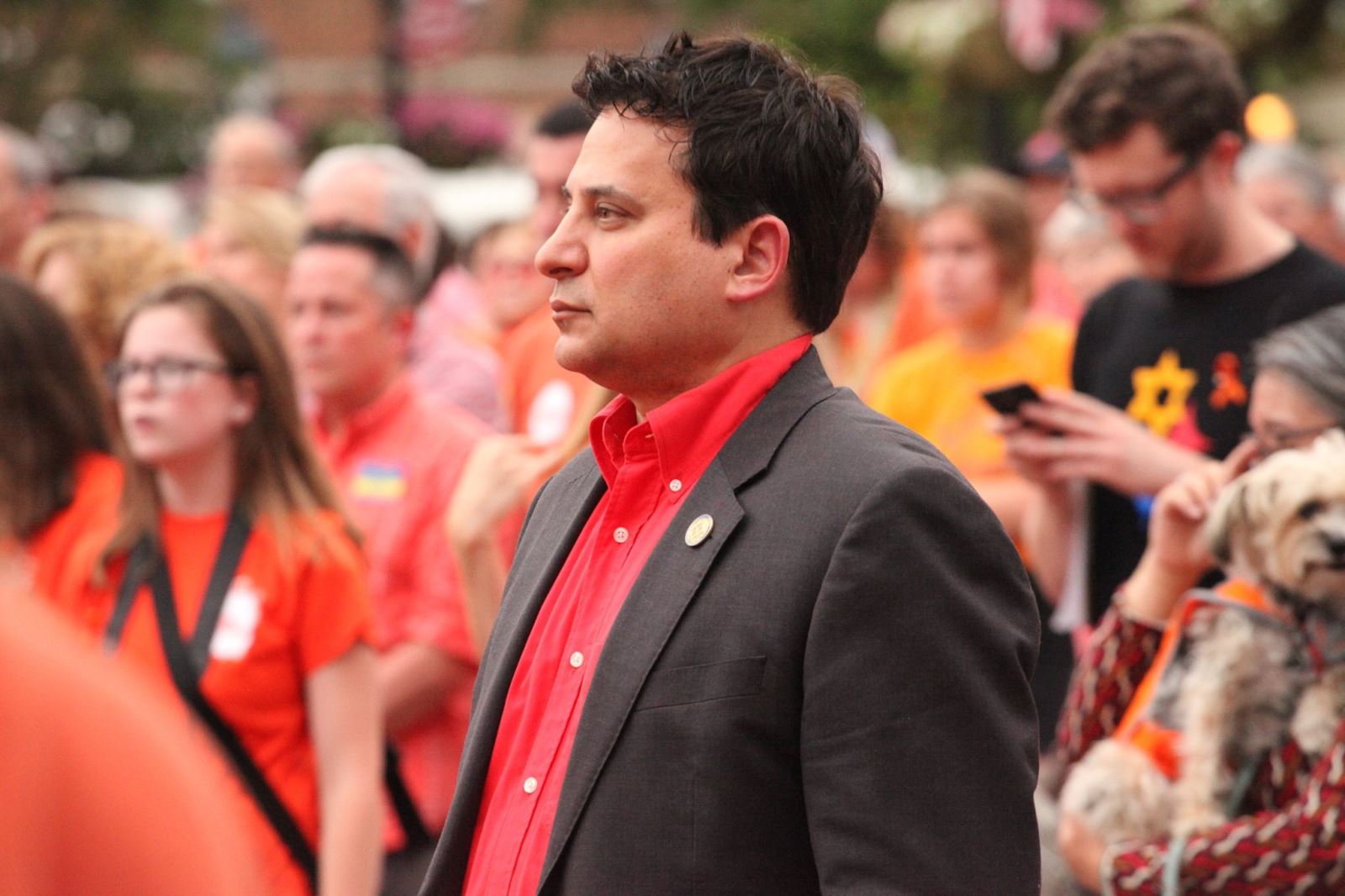 I joined hundreds of other Alexandrians in calling for legislation to end gun violence. 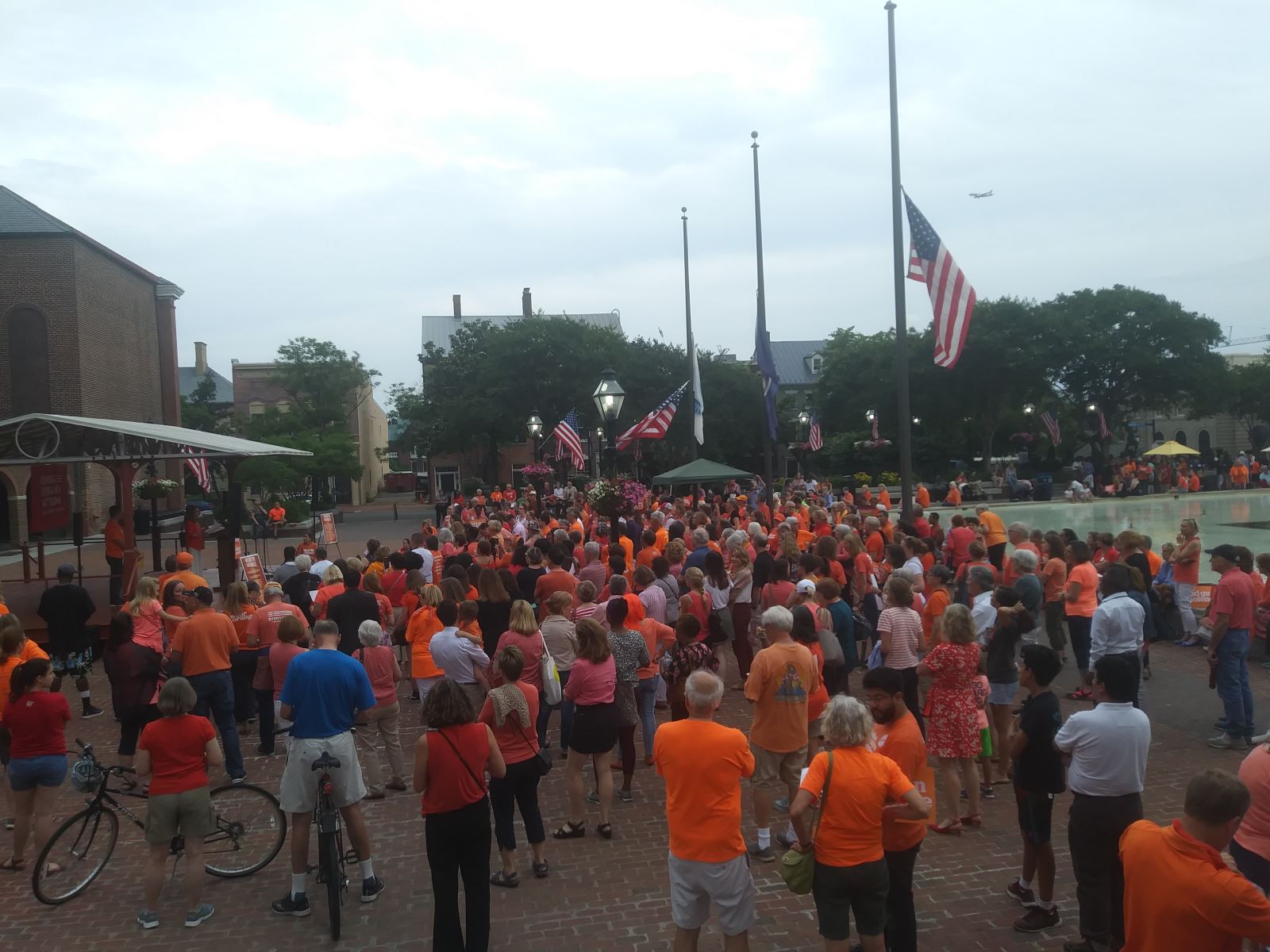 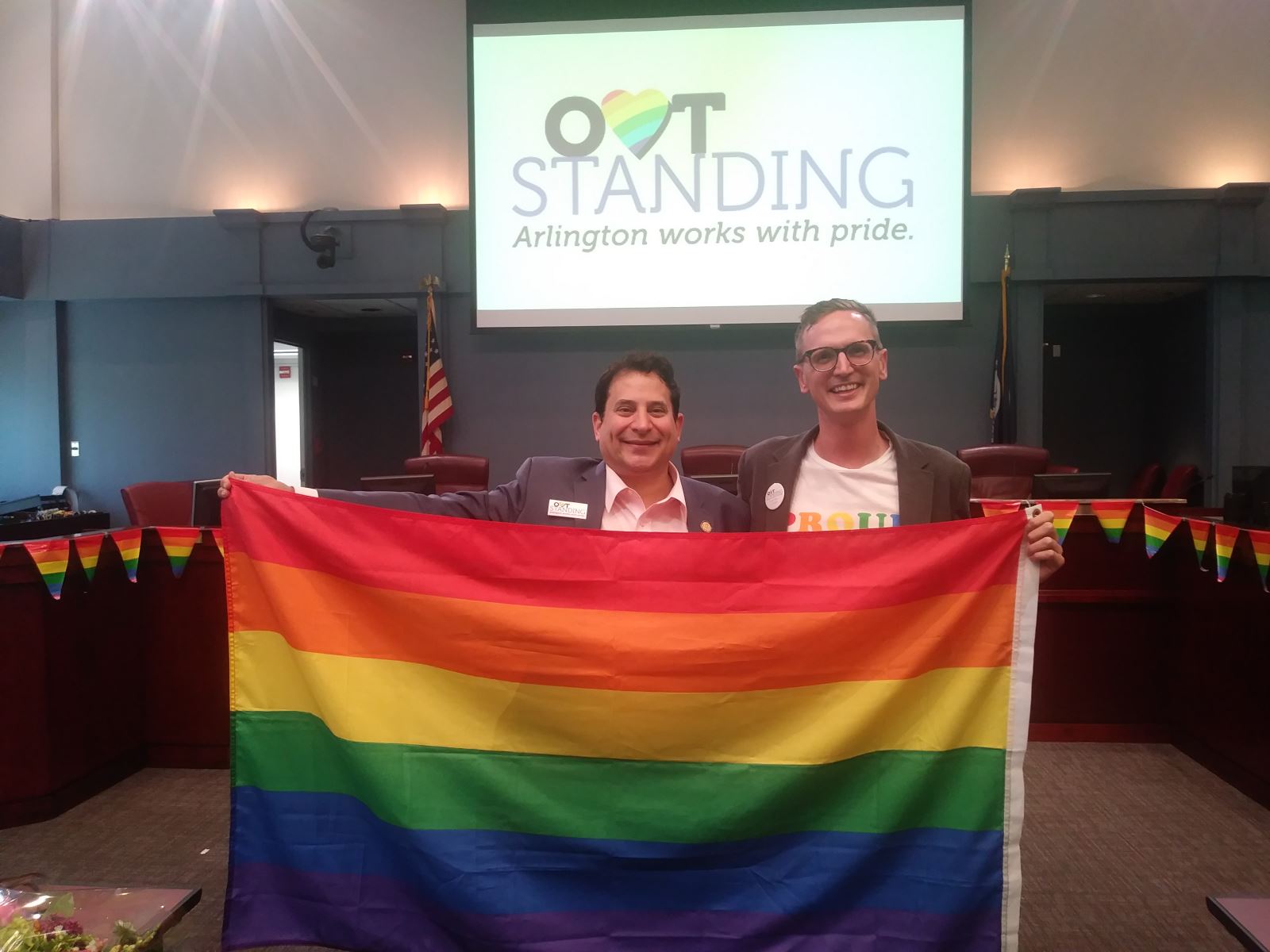 With the Arlington Chamber of Commerce Membership Chair Alex Held,
who emcee'd Arlington County's wonderful Pride Celebration
in honor of the 50th Anniversary of the Stonewall Rebellion 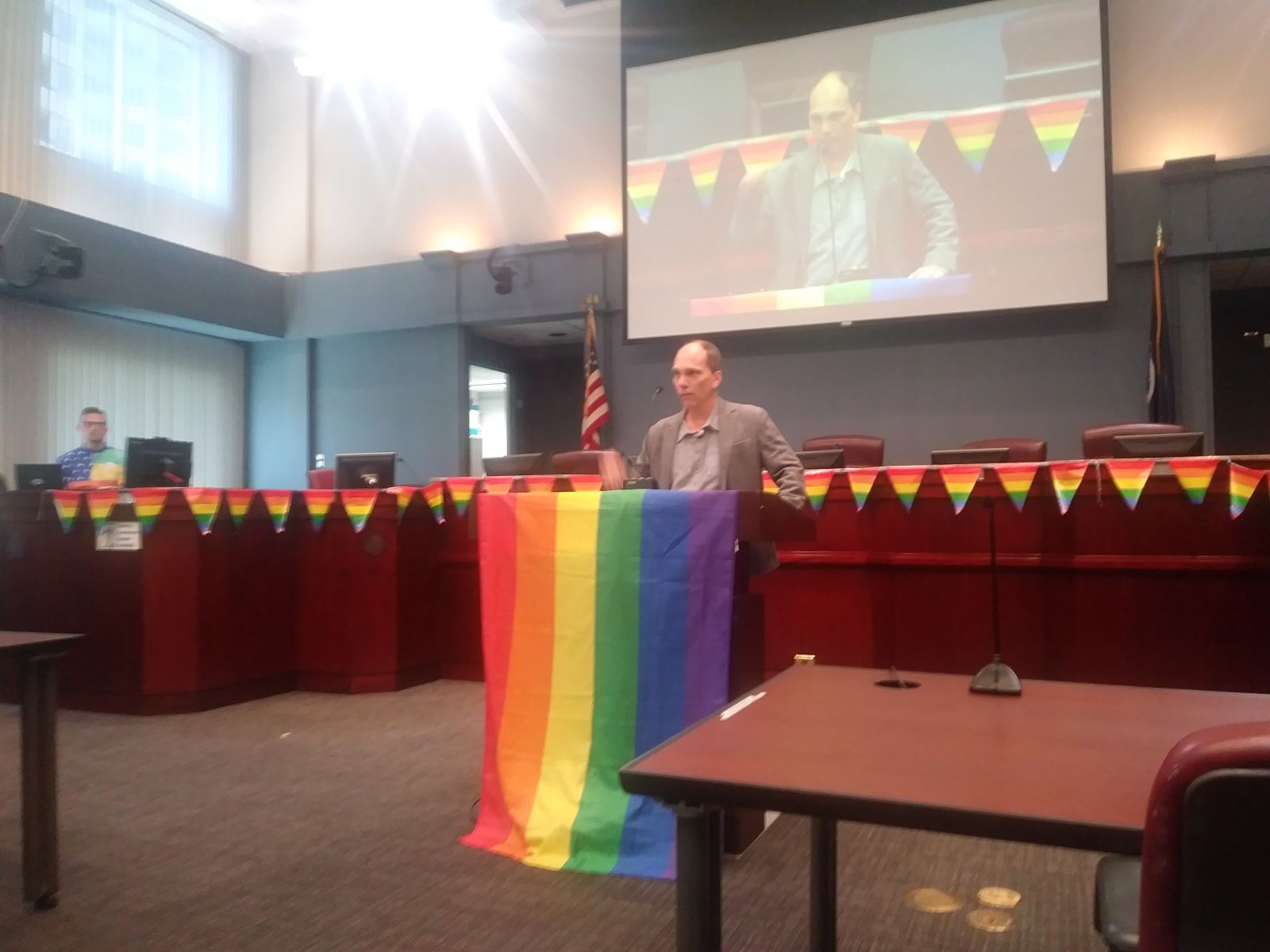 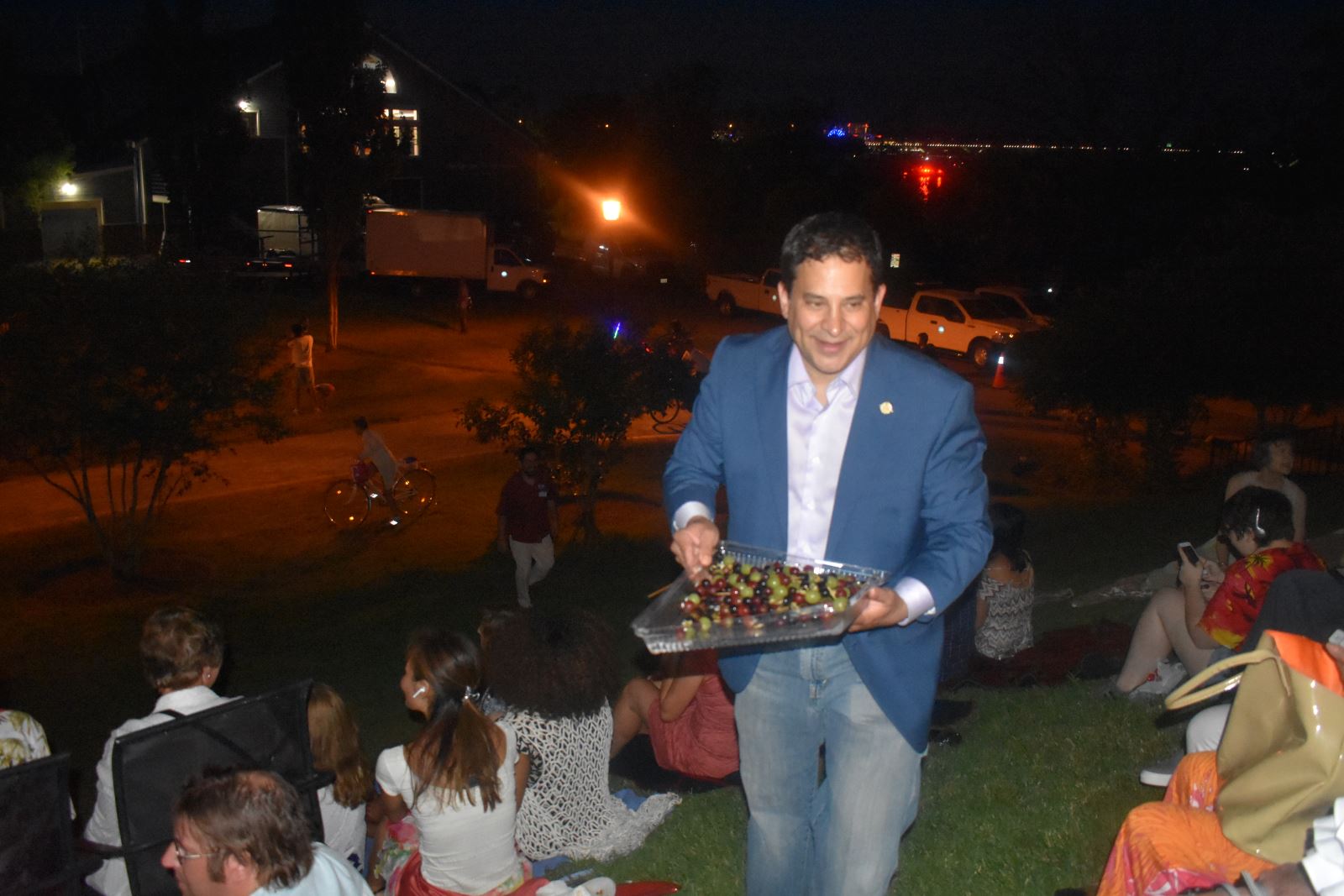 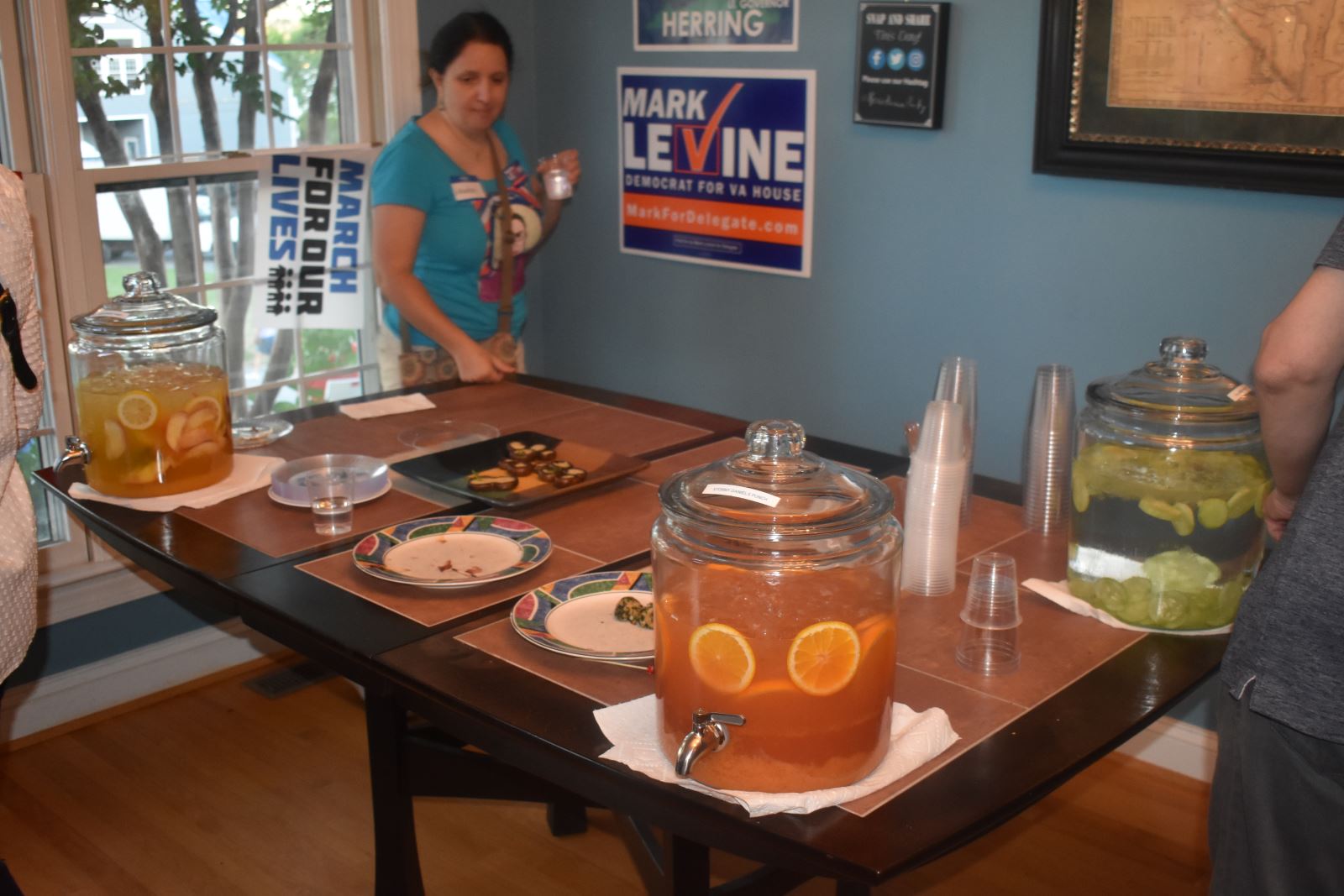 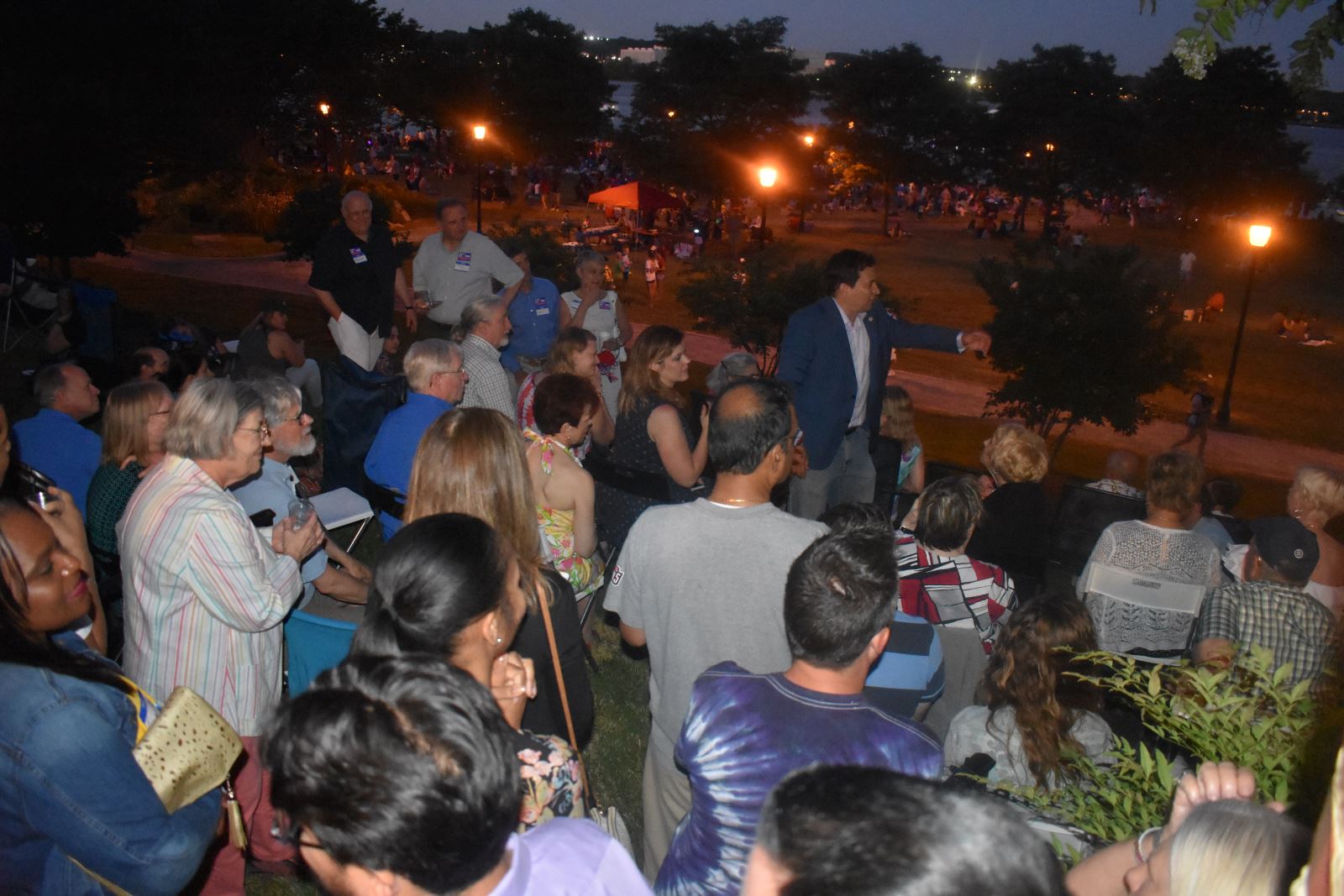 Pointing out empty spots to sit to folks standing in the back... 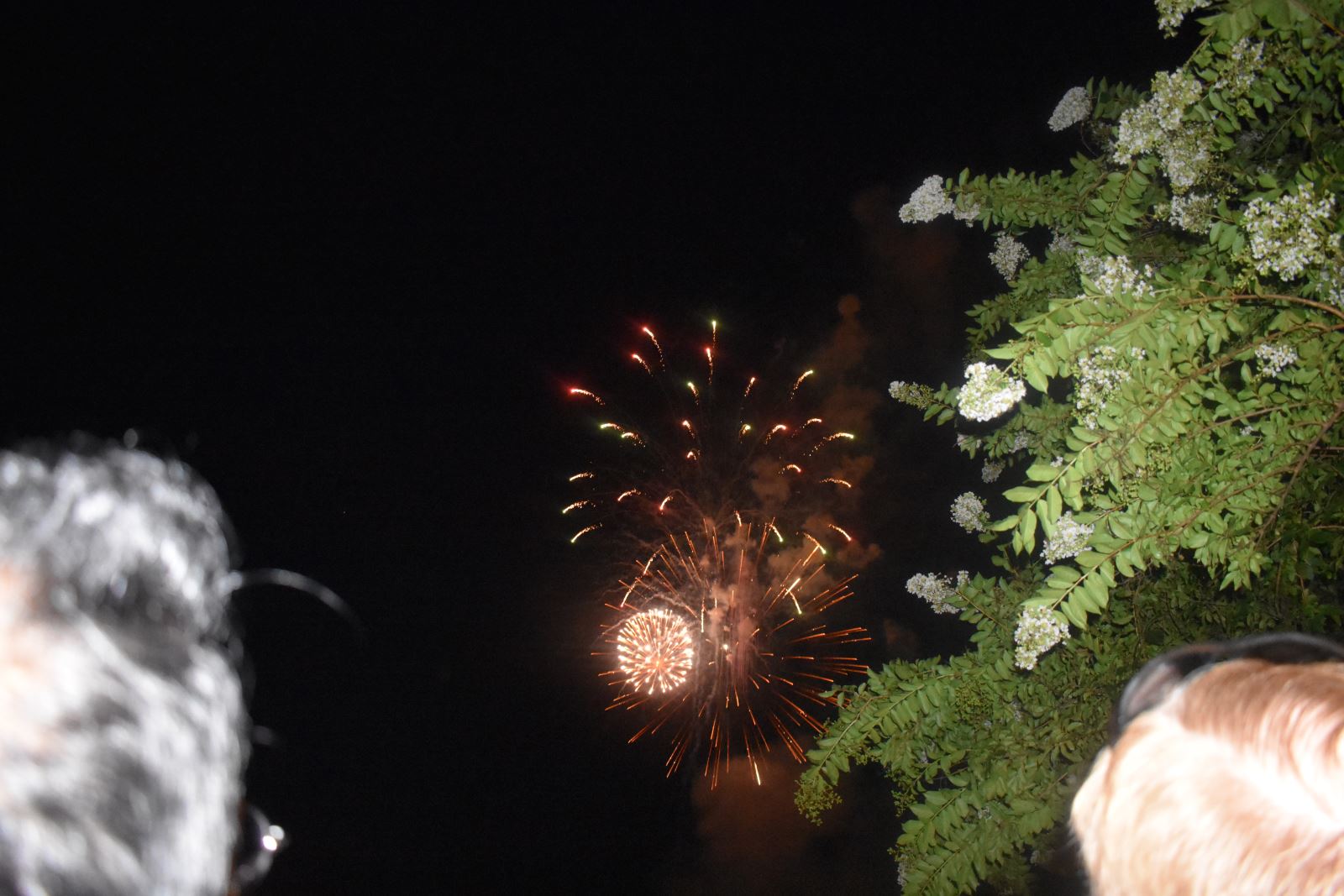 Trump's out to ruin July 4.

So come celebrate July 13 with us!

Join us in a toast to Trump's Impeachment