This morning, Governor Northam announced that he will be calling the Virginia General Assembly back to Richmond to convene a special session this summer on gun-safety legislation.

I'm very pleased by this decision. 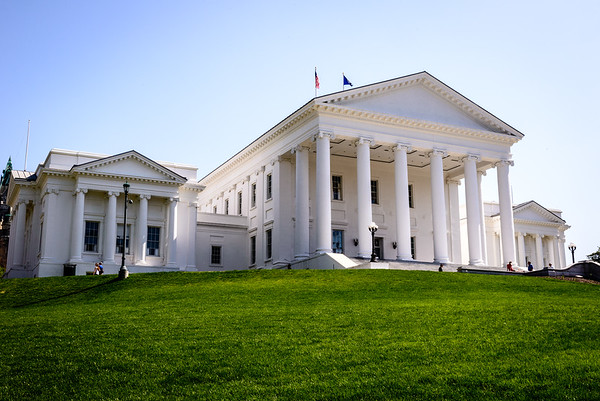 You probably know that we Democrats in the Virginia General Assembly have introduced hundreds of gun-safety measures that were killed on party-line votes. More recently, Republicans have refused to even allow debate on several measures designed to prevent dangerous people from having easy access to instruments of mass murder.

I know this from personal experience. During the 2017 session, I introduced fivestrong bills to reduce gun violence and co-patroned dozens of others. All of these bills were blocked on party-line votes. They all deserve a hearing, a debate, and a full vote on the floor of the House of Delegates!

Virginia Republicans have long prioritized avoiding minor inconveniences to lawful gun owners over strong measures to reduce the gunning down of innocent Virginians by people who should never have had access to killing machines in the first place.

90% of background checks take about one minute to do and are already done by licensed gun dealers. Why are we allowing unlicensed people to sell military-style weapons to any stranger, no questions asked?

Republicans have resisted limits on high-capacity magazine clips in the hands of civilians because it takes 1-5 seconds to change a clip. To avoid a few seconds of inconvenience to gun-range enthusiasts, should Virginians have to lose our loved ones forever? 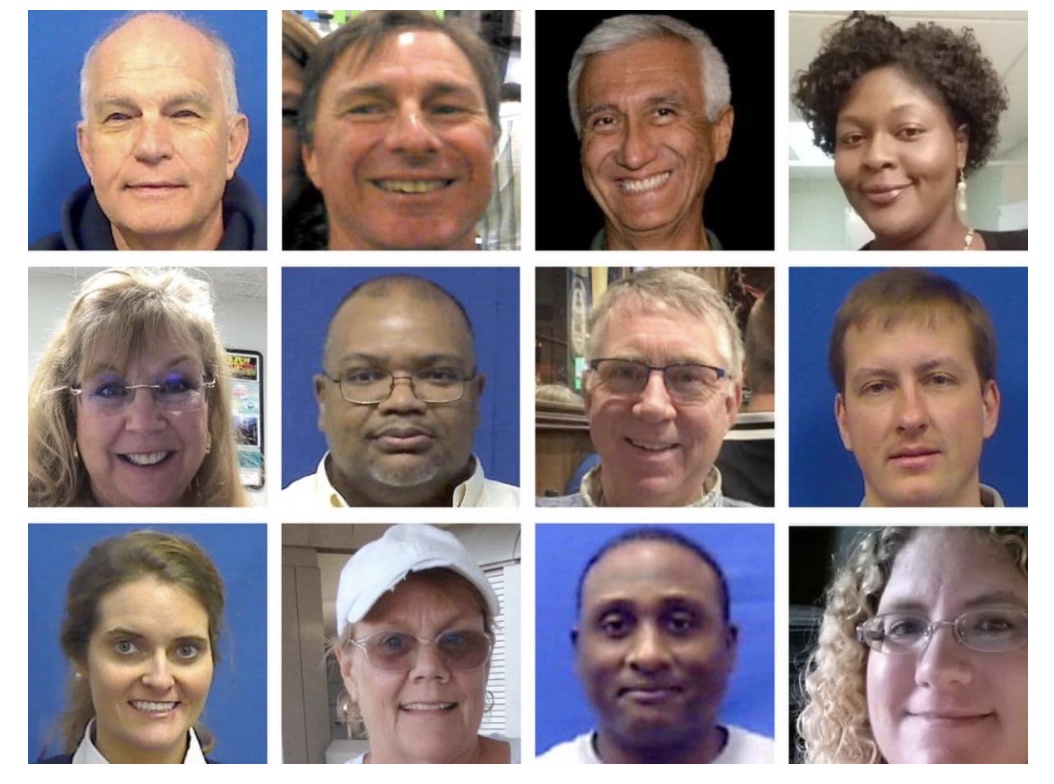 The Virginia Beach Victims
To give two famous examples, brave citizens stopped mass shooters reloading in Nashville and in Tucson and thereby saved dozens of lives. I sometimes have to wait 30 seconds at a traffic light, even when I'm in a rush! Why can't Virginian gun owners of military-style weapons take 3 seconds at a gun range to change a clip?

Here are a dozen examples of bills I've introduced or co-patroned in the past that I would re-introduce or co-patron once again in the special session. This is admittedly a partial list. There are dozens of further measures I would consider:

These are just a few ideas and broad strokes. If you have a suggestion for gun legislation, let me know. If you want to see my proposed language, I've introduced seven of these bills in the past and copatroned the rest. (Links to my five bills last year are in the text at the top of this letter.) And I'd certainly be willing to discuss details, clarifications, exceptions, amendments, improvements, etc. with any person of good will who is willing to sit down and discuss good ideas with me.

That emphatically includes my friends across the aisle. If you support the principle of any of one of these bills but don't like the way a particular bill is drafted, please email me with suggestions.

The problem we need to solve is not how to punish dead killers but how to prevent the next wannabe killer from getting his hands on a military-style murder weapon in the first place!

I submit that Virginians want us to work together to reduce gun violence.

And it is my fervent hope that the innocent lives lost in Virginia Beach will move at least a few Republicans to consider changing their mind…
before more of our constituents are gunned down...

We can do better.