Adjournment Sine Die -- With No Budget!

The Fight for Medicaid Expansion Continues 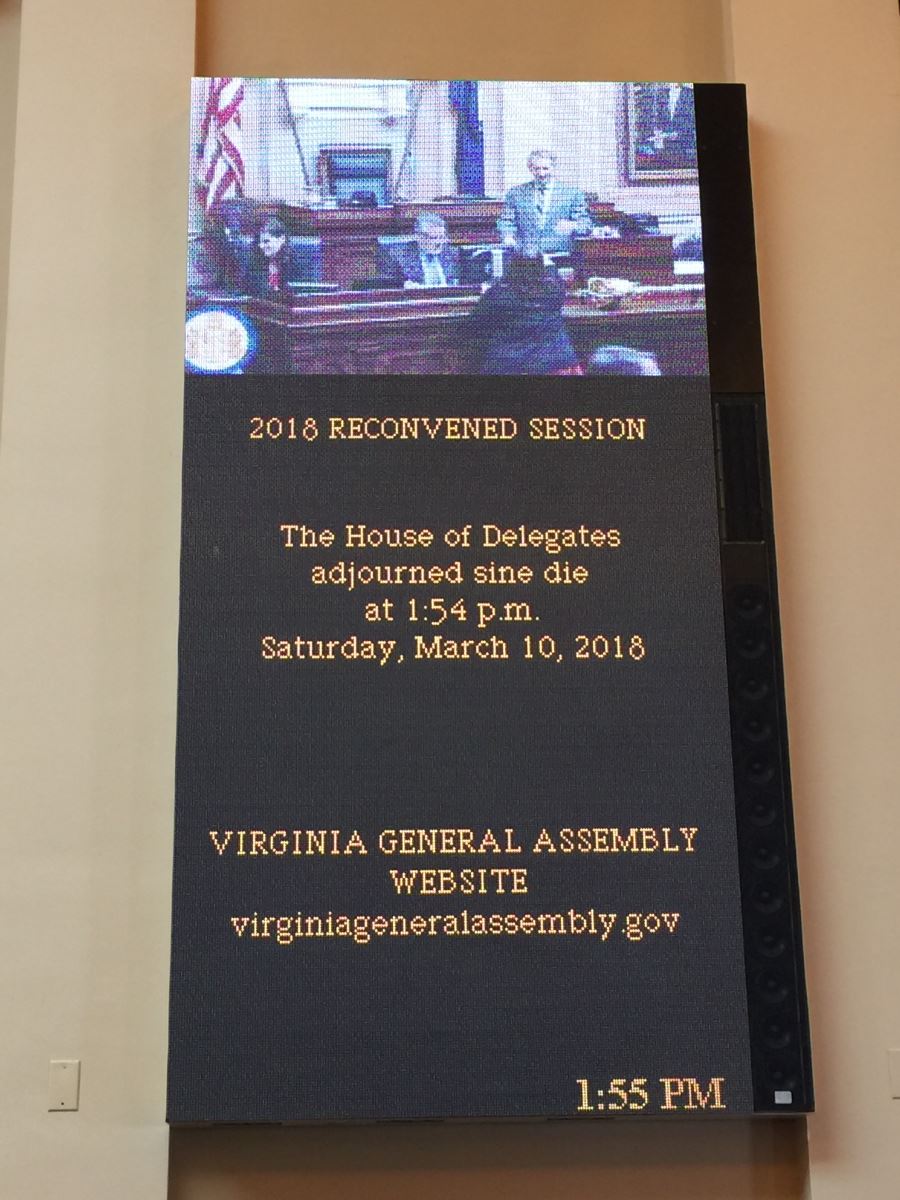 And this year, we did it without agreement on the budget! Democrats refused to budge on Medicaid Expansion. We insist on doing it this year. We even persuaded our House Republican colleagues that it was better to spend $421 million on health care for Virginians than to give away that Virginia taxpayer money to the federal government.

But, as of this writing, Senate Republicans remain firm against "ObamaCare." Therefore, no budget.

As the budget cycle begins July 1, 2018, Governor Ralph Northam has called us into special session April 11, 2018 to reach agreement.

I'm optimistic we will get there.

I will not vote for any budget this year unless it expands Medicaid.

That is my unwavering commitment to you.

The Last Week of Session

Every year since I was elected in 2015, I've introduced legislation to fix the regional gas tax for Northern Virginia to more adequately fund our transportation needs.

The landmark 2013 legislation allowing Northern Virginia to fund our transportation needs via gas taxes had a flaw in it. Because taxes were based on a percentage of gas prices, rather than "cents per gallon", the revenue decreased sharply when gas prices dropped. 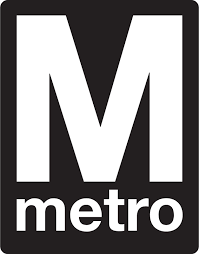 Each year, the bill to put in a "regional gas tax floor" came close to passage but did not quite make it. This year, I introduced HB 699 to do this and to help out Hampton Roads as well. The bill was "rolled into" HB 768, and this year -- with the help of some of the new members -- it passed House and Senate by a 2/3 margin! The bill passed both chambers and will likely be signed into law by the Governor.

A significant portion of the new funds will go to shore up Metro. These funds are a crucial part of Virginia's new $154 million Metro commitment. Once the Governor signs this bill, it will be up to Maryland and DC to do its part. This money is absolutely critical to meeting Metro's capital needs in the years to come and making sure that the people of our region are able to  get around safely and efficiently.

I drafted my bill HB 424 to allow animal shelters to vaccinate the strays they receive to prevent communicable diseases. The bill passed out of Committee and had solid support, passing the House 99-0 and the Senate 39-1.

When I challenged Republicans to do something to stop gun violence, they got extremely angry with me. They did not want me to tell my constituents that their gun policies made it easier for dangerous people to commit mass murder, even though studies conclusively show that to be true.

So they decided to try to kill HB 424 after it passed, as a special warning to me that I should not call them out for their refusal to take any steps to prevent gun violence. 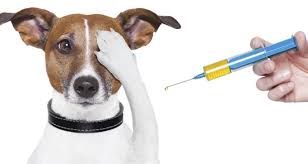 But they had a problem. The bill was just too useful for Virginia, and animal-rights advocates did not take kindly to Republicans defeating this important and necessary bill I had drafted. No other legislator had such a bill, and the advocates were incensed that innocent animals might now also die, just because Republicans did not like my calling them out for gun policies leading to innocent people dying.

So, in the last week of session, the Republicans copied HB424 verbatim and introduced it again with a new bill number. They had to suspend the rules to do it! The bill passed unanimously, and I expect the Governor to sign it.

Now, you might think it bizarre for anyone to jump through that many hoops to try to get me to shut up on gun violence. But obviously, my comments touched a cord. The Republicans do not like to held accountable for their refusal to consider legislation to ban the sale of guns to dangerous people like gang members, terrorists, perpetrators of domestic violence, and the violently insane.

Nevertheless, I'm pleased with the result, for three reasons:

1) They did not stop me from speaking out against Virginia's inadequate laws on gun violence. I will never stop speaking out about our need to stop gun violence until we pass common-sense gun-safety laws. Although my five firearms bills were rejected this year, I know that the Republicans in the General Assembly are not my bosses. I work for those of you who live in the 45th District. And I know you, my constituents, consistently demand better gun-safety laws.

2) The animal-vaccine policy passed anyway. As with my gas tax floor bill, my medical-marijuana bill, and even my Gadsby's Tavern bill, I always care more about pushing a policy forward than getting credit for it. Some politicians work hard to get all the credit. But I work for you. And changing the law to help Virginians matters far more to me than getting "credit" for doing it.

For me, legislation is not only about drafting legislation, advocating, and voting for policies we support. It's also about defeating proposals that are not well crafted but have escaped scrutiny elsewhere. This is why I review the hundreds of "uncontested" bills before us before I vote on them. An uncontested bill is a bill that received no "no" votes in committee. 99% of them quickly and easily pass the House and Senate. And because of that, very few legislators in the General Assembly take on the thankless task of examining bills in detail that did not come out of their own committees. After all, we are very busy with our own committees and our own bills. But each and every year, I've managed to achieve the exceedingly rare result of finding a flaw in uncontested bills and speaking out and causing their demise. 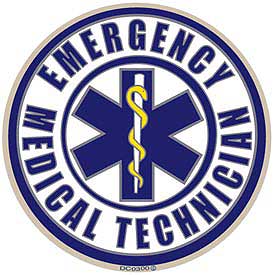 Sometimes it happens in committee. On HB 777 -- a bill which would have required people in need of emergency medical services to sign a complex waiver as they were awaiting a hospital airlift while in massive pain and stress -- I sounded the alarm and spoke out twice against the bill. My efforts managed to defeat a bill that would have otherwise passed uncontested. Click the two links to hear my argument against the bill. Link 1; Link 2.

Sometimes it happens on the Floor. Republican Delegate Tim Hugo introduced a bill, HB 1210, that at first blush I wanted to support. It set up a workgroup to find the best ways to audit our election machines to ensure accuracy. I definitely support that. The bill flew through subcommittee and committee uncontested and came uncontested to us on the Floor. 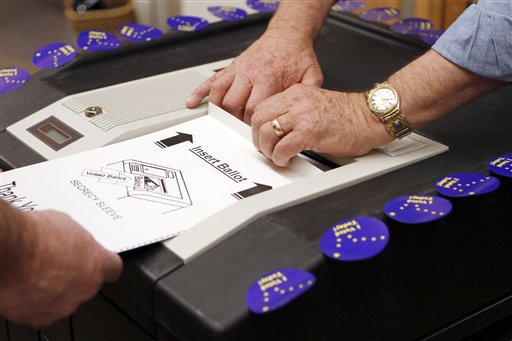 But then I read the bill, and I wondered why the workgroup was set to come up with its findings on December 1, 2019, just after the November 2019 elections. (Most workgroups finish in one year. Not two.) So I read further. And in one line that required me to go to the law books, I realized the bill repealed our existing laws on auditing ballot-counting machines while the workgroup was studying the issue, leaving us with nothing in its place. The bill was set to become law before anyone noticed that the bill does exactly the opposite of what it proclaims to do!

I moved the bill to the regular, contested calendar and spoke out against it on the Floor. You can watch my short speech below. That speech caused half the Democrats to vote against a bill that originally, everyone supported. Those large number of no votes apparently concerned the Republicans enough to fear a Governor's veto of the bill. So they changed their mind and deep-sixed the bill. The workgroup will still meet. (They don't need a bill to do that.) But current legal requirements will remain in place unless and until the workgroup comes up with a better standard to change them. 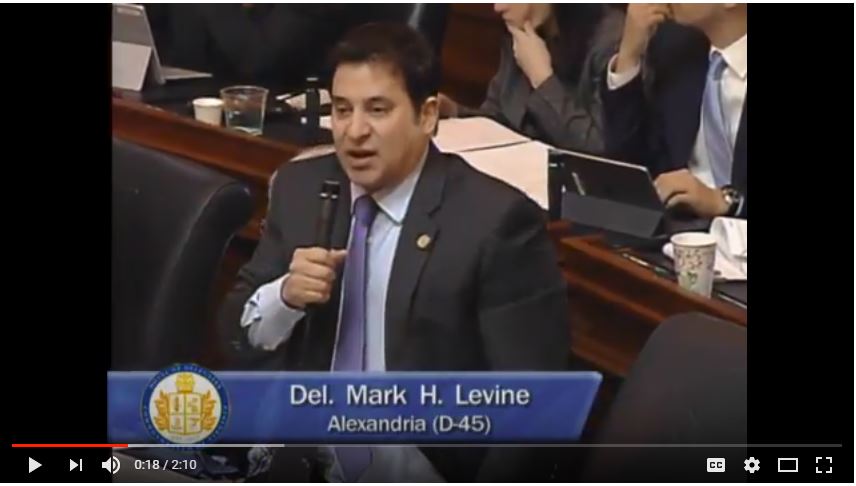 HB 1204 is another bill by Delegate Hugo, a bill that directly targets Arlington County. A dispute over the property tax assessment of two large country clubs in Arlington has spilled over into the General Assembly. Instead of allowing Arlington County to determine its own local taxes through its usual process, this bill would mandate that these two country clubs pay lower taxes to the County. The bill would have decreased dues for country-club goers but caused increased taxes for other Arlingtonians to pay for it.

The dispute is currently being heard in court, which is the appropriate venue for tax assessments. Whatever your views on the matter at hand, it sets a terrible precedent to have the General Assembly overreach and decide these local matters against the will of local elected officials; in fact, I believe it violates the Virginia Constitution. I stood up on the House floor to argue just that, which you can see at the video below. 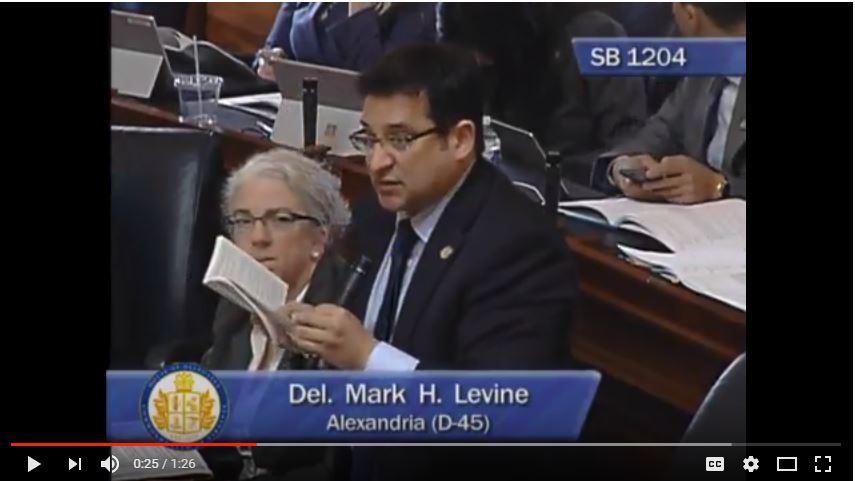 Speaking up to remind my colleagues: The Virginia Constitution prohibits the House of Delegates from assessing local taxes. (1 minute) 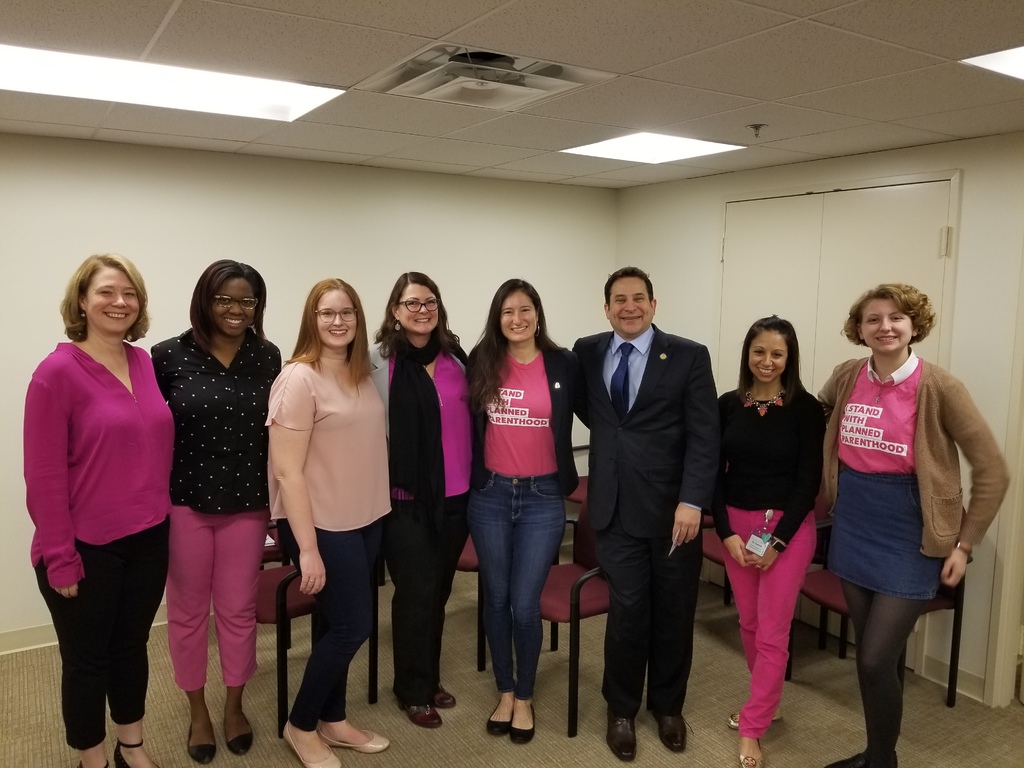 Standing with Planned Parenthood of Virginia

And if you miss March, there's always April, May, or June. Every month, I make sure to be available in this informal setting for any constituent who wishes to discuss a problem or just say hello.