Mark in the News:

City of Alexandria Bans Guns on Its Property
The Patch 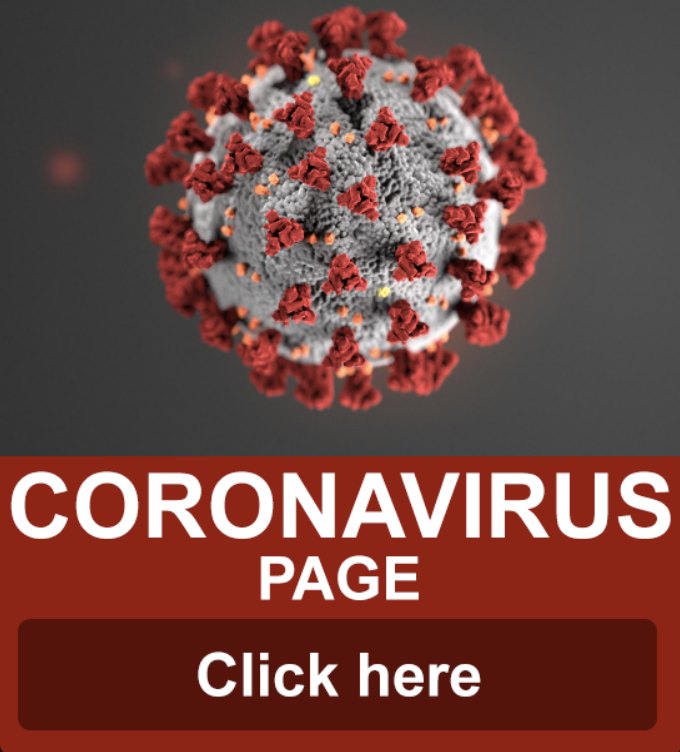 As you know, most of my newsletters are chock full of information. (This one is too. Check out the "Mark in the News" section in the left-hand column.) I rarely send an email primarily focused on fundraising. But today is the last day of the six-month fundraising cycle.

My staff and I have been working even harder than we normally do this time of year on unemployment claims, DMV help, and protecting vulnerable people in Chirilagua/Arlandria and in nursing homes and assisted living facilities. We've demanded transparency and accountability both in testing and in mask-wearing requirements. And we are holding conversations and drafting legislation on the vital matters of police reform and racial justice. In fact, as Chair of the Public Safety Subcommittee (which oversees police), and as a member of both the Courts of Justice and Public Safety Committees, I will be playing a leading role in that effort.

The nation is understandably focused on the grim news of 125,000 Americans dead from the novel coronavirus, our strenuous efforts to prevent further spread, and the murder of George Floyd and Breonna Taylor (and far too many others), leading to an outcry for justice. But this grim news has overshadowed what was truly a historic session in the Virginia General Assembly: 1200 new laws go into effect tomorrow, July 1, with the most progressive policies ever put forth in Virginia history. In my June 27 newsletter, I gave you only a small sample of the laws I wrote or worked on that will go into effect tomorrow.

Will you help us continue the progress?
Your donation will help keep Virginia Blue.

Today is the last day of the fundraising cycle which lasts six months from January 1 to June 30, 2020. The first half of 2020 is the lowest amount my campaign has ever raised over a six-month period. It's completely understandable why. We don't ask for donations while we are in session from January to March. And then from March to June, we were all quarantined due to COVID-19. Many folks don't have the disposable income to spend on politics in these troubled times, and I completely understand that.

Plus, as I noted in my email to you yesterday, I had to cancel the two fundraisers I host every year in May and July. Honestly, it really will be lonely here the Saturday after Independence Day. I will miss having 200 raucous Democrats in my home enjoying the fireworks and the birthday of Alexandria and our nation.

It's just a tough fundraising environment. But that's where you come in.

Funds I receive -- unless I have a campaign myself -- will all go to keeping the House of Delegates blue in 2021. In 2021, we in the House of Delegates will all run in new districts. None of us know where the district boundaries will be.  There is a strong likelihood Virginia will again be gerrymandered to favor Republicans (if a proposed Virginia constitutional amendment passes this fall). In fact, that's exactly what the Republican House Leader is counting on.

A good gerrymander can prevent Democrats from staying in power even when we get 55% of the vote. We need to raise enough money not just to win in 2021 but to win the supermajority necessary to overcome the likely 2021 Republican gerrymander.

I know it seems weird that with Democratic control, we are worried about a Republican gerrymander, but right now the constitutional amendment on the ballot this fall to bring that about is ahead in the polls. And only if we defeat it in November will we get the independent commission to draw fair district lines that most Virginia Democrats and independents prefer. Otherwise, we face an uphill battle.

Furthermore, if Joe Biden is elected President, the tradition in Virginia is that the party out of power tends to win state elections. This, plus the uncertainties of redistricting, suggest to me that maintaining our majority in the House of Delegates in the November 2021 elections will be no cakewalk, and we'd better start fundraising now if we want to have enough of the funds we will need to help our beleaguered colleagues, many of whom had very close elections in 2019.

In sum, if you can afford it; if you like what we've done or you like what I've done; and if you want to see Virginia move in a more progressive direction, your contribution is instrumental in helping us get there. There is no election to the Virginia Senate in 2021. But control of the House of Delegates is at stake. So why should you give in Virginia and not just in national races, given it's essential to our nation's future that Joe Biden beat Donald Trump?

Here's why: the presidential campaigns will likely raise more than a billion dollars and spend 90% of it in five to ten states. (One reason why I've led the effort to end the Electoral College is that I think all Americans' votes should count:  not just those of folks who live in swing states.)

A million dollars to a presidential campaign is chump change. But a thousand dollars in a Virginia delegate campaign is large enough to determine whether or not that Democratic campaign can afford that last mail piece. And your donation of $25 or $50 can help us get there. In a presidential campaign, 90+% of Americans know which candidate they will vote for months in advance. But in a Virginia delegate campaign, most Virginians have never heard of either candidate running in their home district. So money spent on a field effort to get out the vote goes a heckuva longer in local campaigns than in national ones.

In sum, if you contribute now, you will get more bang for your election buck. A war chest might just scare away anyone who would primary me. But more importantly, I can use the contributions -- as I have with more than $100,000 in the past -- to carefully dole out contributions to those candidates on the cusp of election, re-election or defeat (and only those candidates!).

"I just received the following wire from my generous Daddy:
"Dear Jack, Don't buy a single vote more than is necessary.
I'll be damned if I'm going to pay for a landslide."

I don't believe in buying votes. But otherwise, I agree with Joe Kennedy. Dollars we raise and give to a Democratic campaign should go overwhelmingly to those who have a reasonable chance to win or lose--and not to those way ahead in the polls or those way behind. I try very hard to spend your contributions wisely.

Please click here to donate whatever you can afford today.
Let's build a Virginia where everyone can thrive.